Court questions ability of civic agencies to deal with emergencies

Court questions ability of civic agencies to deal with emergencies 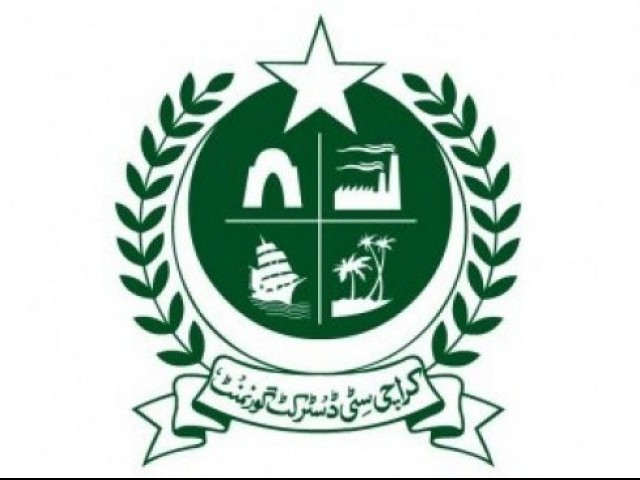 KARACHI: In a suo motu hearing on Monday, the Sindh High Court (SHC) has questioned the ability of civic agencies in responding timely to emergencies.

Almost three months after the Baldia factory fire that left over 250 people dead, the death of Ovais Baig after he fell off the State Life building to avoid the fire – has intensified the debate whether or not our civic agencies can deal with mishaps.

The judges formally started hearing the suo motu case as to why the civic agencies failed to save the ill-fated young man even though he was dangling at the window for 15 minutes. The case has been tagged along two identical petitions seeking judicial inquiry of the Baldia factory tragedy.

SHC Chief Justice Mushir Alam had directed the Sindh chief secretary, Karachi Metropolitan Corporation, city’s chief fire officer and civil defence department to explain why the 22-year-old man was not rescued. “The nearest fire station is hardly three kilometres away from the spot and his life may have been saved if prompt action was taken,” observed Justice Maqbool Baqir, who headed the bench.

While no one came to the court to defend Karachi Metropolitan Corporation (KMC) despite the notice, Sindh’s law officer Miran Muhammad Shah requested the court to grant some time to file comments. Granting his request, the bench directed the law officers of federal and provincial governments and the KMC, especially its fire department, to file their comprehensive reports by December 10.

The judges said the reports must address the questions whether or not the State Life building had adequate fire escape facilities and a fire fighting system, was it checked periodically, how and why the fire broke out, was electric wiring as per specifications, and if there was a smoke detection system.

The judges have sought answers as to what arrangements do the fire fighting and rescue departments have to respond to emergencies. The reports must answer whether the civil defence department carries out fire or emergency drills, more particularly with respect to public buildings and what rules or by-laws have been framed to respond to such emergencies.

“It is really unfortunate and shocking to note that the entire episode of the young man hanging off the window was telecast live and stills were published in daily newspapers,” the bench remarked. The judges issued a notice to the Pakistan Electronic Media Regulatory Authority and All Pakistan Newspapers Society to explain what measures were taken to prevent the broadcast or printing of the incident.

While hearing two petitions related to the Baldia garment factory fire, the court was informed that only 16 bodies could be identified through DNA testing. The bench ordered the case investigation officer to take fresh samples from the family members to test the 33 unidentified bodies.