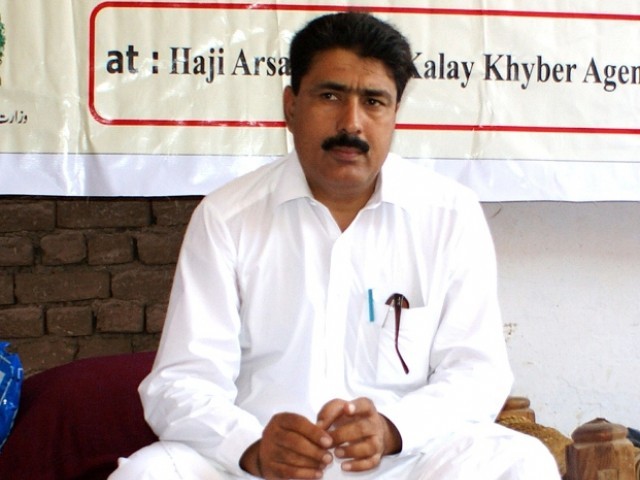 Shakil Afridi has been in solitary confinement at the Peshawar jail. PHOTO: AFP/FILE

WASHINGTON: US State Department spokesperson Victoria Nuland says that the US believes that Dr Shakil Afridi should never have been locked up in the first place.

Responding to questions on reports that Dr Afridi had gone on a hunger strike to protest against prison conditions as he serves a 33 year sentence at the Peshawar jail for aiding the militant organisation Lashkar-e-Islam, Nuland said that as the Secretary of State stated on previous occasions that the prosecution and conviction of Dr Afridi sends the wrong message, especially in light of the shared interest in taking down a terrorist.

The State Department spokesperson told reporters during the daily briefing that they have made their views well known to Pakistan and the public at large.

She added that the US is having a series of working group meetings with Pakistan, which will give the US a chance to raise their concerns over the matter. “We want to see Dr Shakil Afridi released and safe,” said Nuland, “Dr Shakil Afridi should never have been locked up to begin with.”

US has consistently called for the release of Dr Afridi, who is believed to have helped the CIA in pinpointing Osama bin Laden’s hideout in the garrison town of Abbottabad and faces a treason charge.

Recently the US Senate allowed a proposed bill to be placed on its calendar for hearing which subjects payment of millions of dollars in counterinsurgency funds for Pakistan to the release of Dr Afridi among other conditions.