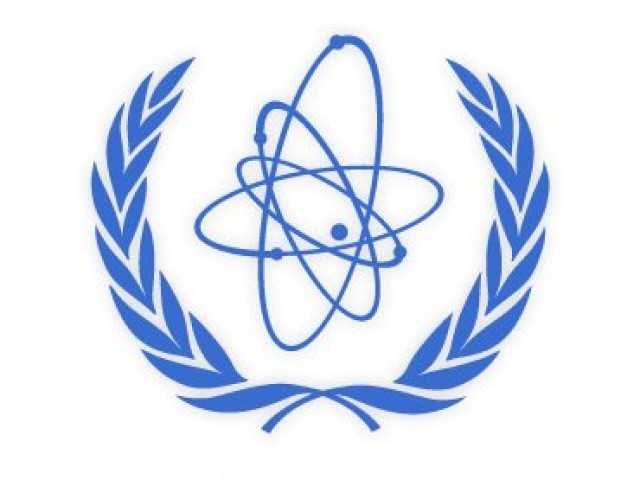 "The IAEA deeply regrets this publication of information stolen from an old server that was shut down some time ago," says agency's spokesperson.

VIENNA: The UN nuclear watchdog said on Tuesday that hackers had managed to breach their systems and had stolen information from one of its former servers. The compromised data had subsequently been posted on a hacker site this week, and that it was taking “all possible steps” to ensure its computer systems were protected.

The International Atomic Energy Agency (IAEA), which is investigating Iran’s nuclear activity, said the information concerned contact details of experts working with the IAEA but it did not say who might have been behind the hack.

It alluded to a statement posted on a hacking website which called for an investigation into Israel’s nuclear activities – a demand often voiced by Iran and Arab states.

“The IAEA deeply regrets this publication of information stolen from an old server that was shut down some time ago,” agency spokesperson Gill Tudor said.

Measures had already been taken to address concern over possible vulnerability in the server, she said.

“The IAEA’s technical and security teams are continuing to analyse the situation and do everything possible to help ensure that no further information is vulnerable,” Tudor said.