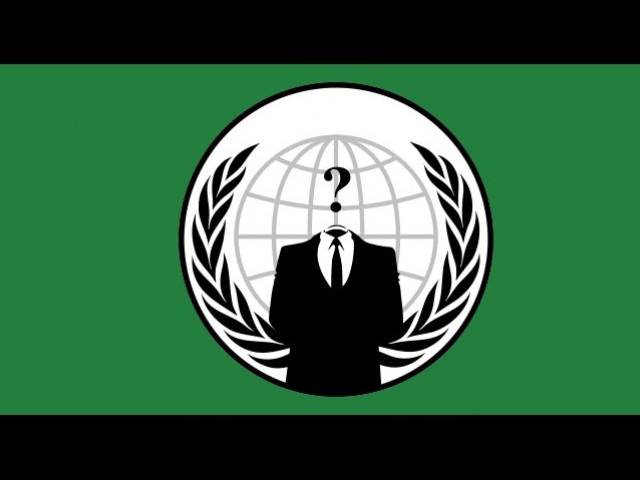 Facing the brunt of Israeli missiles and a stifling blockade as part of a new offensive in the Gaza strip, Palestinians have started receiving some help from an unlikely quarter, hacktivist group Anonymous.

The group, which has in recent years emerged as global political force with a view to resist oppression, started their latest campaign, #OpIsrael in response to Israel’s Operation Pillar of Defense.

Initial skirmishes for Anonymous have echoed both aspects of their hacktivist moniker.

In its second salvo, it managed to take down the website of the Israel Ministry of Defense, IDF.il. @AnonymousPress tweeted:

Though another twitter account linked to the group tweeted that defacing or taking down websites was not a priority for the group, rather it was ensuring that Palestinians on the ground had access to internet, cut off by Israel, so that communications with aid providers and rest of the world continue unhampered.

“Taking down websites is not a priority at the moment. Ensuring internet access to get information out of Gaza is the #1 priority.”

Multiple accounts linked to the group or supporting the group tweeted online tutorials on how to stay connected to the internet when the government shuts down internet service providers.

“#ProTip: How To Remain Connected If Your Internet Gets Shut Off http://www.movements.org/how-to/entry/how-to-prepare-for-an-internet-connection-cut-off/ … #Gaza#GazaUnderAttack#OpIsrael#Anonymous#RETWEET”

While others called for help in translating Arabic to English and vice versa to keep lines of communications with Gazans open.

Health and education: Pakistan aims high but wouldn’t pay for the flight