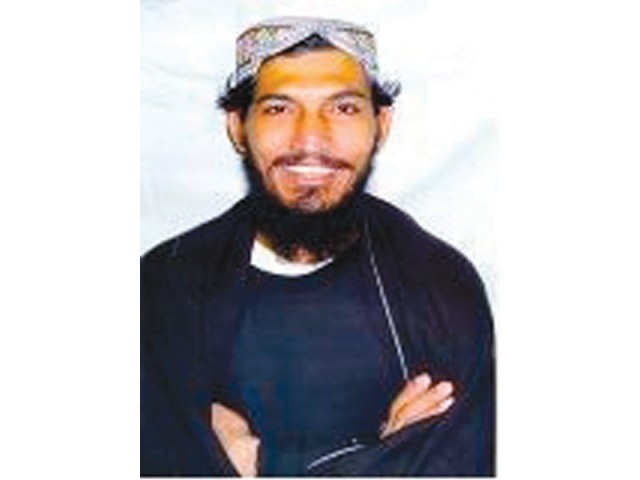 “A decade of war is ending,” announced US President Barack Obama when he won this year’s presidential election. Foreign troops are set to pull out from Afghanistan by 2014 but the Pakistani casualties of war – citizens held in a detention facility in Afghanistan – do not know when their ordeal will end.

The Justice Project Pakistan (JPP) has begun legal proceedings on the issue. It petitioned the Lahore High Court, which directed the government this January to begin negotiations with the US and Afghanistan governments for the return of Pakistani citizens held in Bagram. The Lahore High Court hearing is scheduled for today (November 15).

In 2010, then foreign minister Shah Mehmood Qureshi told the Senate that there were 19 Pakistanis detained at Bagram. That number, according to a press briefing at the foreign office on January 26, is now 30. The JPP, however, says there are 37 Pakistanis at Bagram.

According to the list of Pakistani prisoners at Bagram provided by Qureshi to the Senate, they were all allegedly detained in Afghanistan and Iraq.

However, families of those detained deny this version.

According to the Senate list, a man named Fazal Karim was detained in Kandahar on October 3, 2004 on charges of “attacks against coalition forces convoy/oil tankers”.

But his elder brother Fazal Rehman has a different story to tell: Fazal Karim, then 21, went missing in 2003, while en route to Peshawar from Karachi.

For two years, his family enlisted the support of friends and relatives to retrace his steps. In 2005, his family learnt he was at Bagram after they received a letter from him via the International Committee of the Red Cross.

Rehman denies the charges against his brother in the Senate list. “This is a false allegation,” he said. “And at that time, there weren’t even attacks on Nato convoys like there are now.” Karim used to work as a trader, buying cassettes and CDs from Peshawar to sell in Karachi.

Rehman describes his brother as a good natured young man; a favourite of their father after he had an injury in his childhood. “He was prone to getting very angry after the injury, which is why our father gave him more attention.”

The temper associated with the injury has reportedly stayed with him in Bagram. According to an account given to Reuters by Jan Sher Khan, a Pakistani who was also jailed at Bagram, “One prisoner, Fazal Karim, was notorious for fighting.”

Karim made several failed escape attempts at the old prison. His most daring attempt came when guards didn’t lock one of his doors properly. He asked for nail clippers so he could come into an ‘airlock’ – the space between two doors to a prison cell – and waited for guards to go before he covered his orange overalls with a brown blanket and his orange shoes with toothpaste. He hoped to pass as a construction worker on the CCTV cameras. It almost worked, said Khan, but Karim was caught because he didn’t know which way to go once he got out of his corridor. The military said they had no record of such an incident.

Noor Bibi, their mother, now hopes that she can see Karim in her lifetime and is fearful when any of her sons travels.

Karim is now 30. Nine years of captivity has “changed” him, his brother says. “He has learnt to read and write. He doesn’t even speak Pashto with a Swat accent … but with a local Afghan accent.” But Rehman is hopeful that Karim will “have a better life” when he is released.

The family has learnt that Karim was kept in solitary confinement for six years, during which several prisoners at Bagram reportedly protested about his condition. He was also reportedly once stopped from communicating with his family for about six or seven months.

The families of the Bagram detainees in Karachi have formed their own informal support network and keep in touch.

Even though Rehman says he isn’t against the government, he has several questions for it: “Why does the government not care for these prisoners? Why is there no programme for them? These questions are a source of sorrow. There are prisoners from other countries, whose governments care about them. We are not rich people. It is the government’s responsibility to bring them back home securely. Are our prisoners so worthless that there is no one to ask about them?”

No political or religious party, he says, has ever organised a protest for his brother.