Ali is curren­tly workin­g on his fourth studio album, set to be releas­ed next year.
By Web Desk
Published: November 9, 2012
Tweet Email 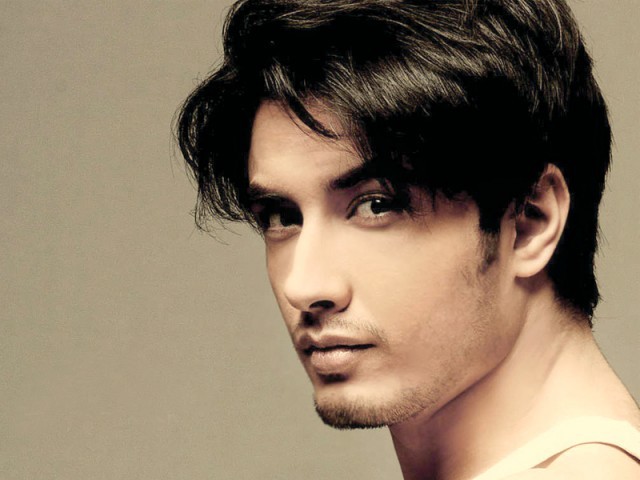 Ali is currently working on his fourth studio album, set to be released next year. PHOTO: FILE

Pakistani musician Ali Zafar has become the third most Googled musician in India.

In a power list printed by Variety Magazine, a Google Zeitgeist rankings is quoted. Ali followed the lead of Jagjit Singh and Bhimsen Joshi.

It was recently disclosed that the renowned Pakistani singer is now working on his fourth music album which will be released during the coming year along with another Bollywood movie Chashme Baddoor, set to be released on February 22, 2013.

On being asked what fans should expect from this compilation, Ali Zafar replied, “Right now I am just in the process of unlearning and breaking away from the norm, I am rediscovering, experimenting.”

After giving two hit pop albums Huqa Pani and Masty, Ali experimented with Sufi music in his 3rd album Jhoom, which was released by YRF music and topped the charts in both Pakistan and India for several weeks.