Lahoris more hospitable than what I had heard: Indian minister

Lahoris more hospitable than what I had heard: Indian minister 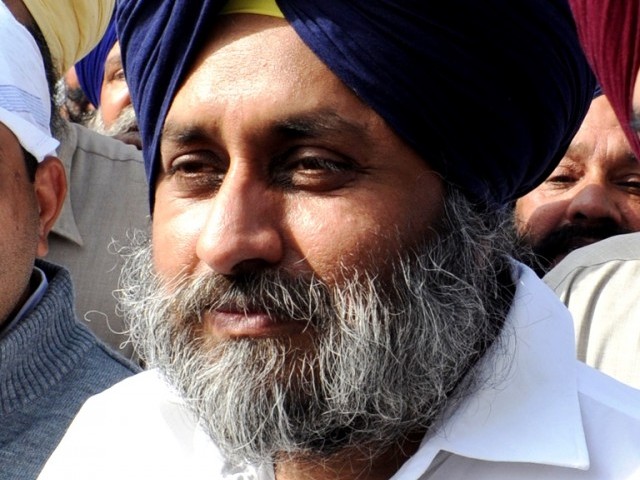 Deputy Chief Minister of Indian Punjab Sukhbir Singh Badal, during his one-day visit to Lahore on Friday said that the “people of Lahore are more hospitable than what he had heard about them,” Express News reported.

His host, Pakistan Muslim League-Nawaz (PML-N) chief Nawaz Sharif responded saying that the minister has probably not heard of the Punjabi phrase that goes, “Jinnay Lahore nai vaikhya o jamya ee nai” (Somebody who has not been to Lahore, has not lived.)”

Sharif said that bilateral disputes between India and Pakistan should be resolved with the help of purposeful dialogues.

The PML-N chief said this during his meeting with a delegation in Raiwind.

He said that during his government, former Indian prime minister Atal Bihari Vajpayee had come to Lahore on the “Friendship Bus”.

The Indian minister and delegation was served Pakistani delicacies including halwa poori, lassi.