India dependent on Pakistan for trade with central Asia: Ashraf

India dependent on Pakistan for trade with central Asia: Ashraf 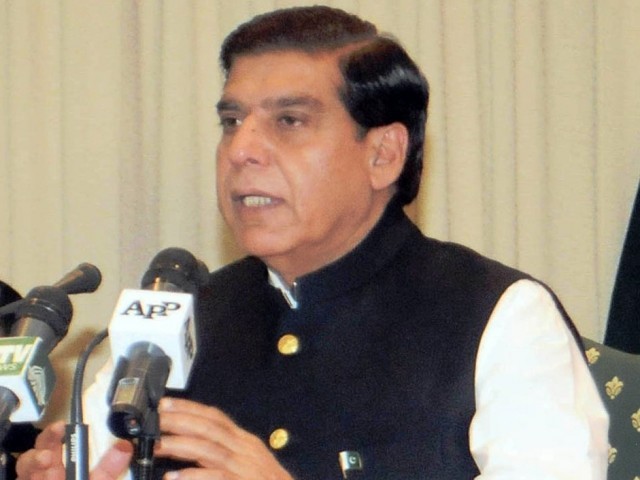 According to a media report, Ashraf was speaking during the inauguration of the International Defence Exhibition and Seminar (Ideas) in Karachi.

Ashraf said Pakistan has a crucial role in India’s efforts to acquire energy from Central Asia and peace and stability are essential for the socio-economic development of the region.

“It is a matter of satisfaction that both India and Pakistan are moving forward in the right direction through the composite dialogue framework,” Ashraf remarked.

Pakistan is a part of a 1,735-kilometre long pipeline project commonly known as Turkemistan-Afghanistan-Pakistan-India (TAPI) pipeline.

The prime minister also spoke about Pakistan’s foreign policies and the challenges faced by the country.

“Pakistan is confronted with complex challenges. The external and internal threats to Pakistan range from socio-economic to politico-military spectrum. We are confronted with extremism, militancy and intolerance in the society,” he said as per the media report.

The Ideas is a defence-related event held in Pakistan every two years. The first such exhibition was organised in 2000 by former president Pervez Musharraf. Since then, more than 30,000 delegates and 250 exhibitors from across the globe have become a part of it.