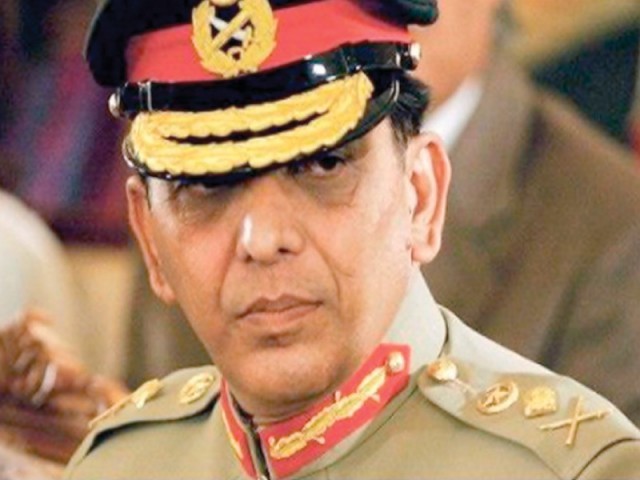 Seldom has a one-page statement been this closely scrutinised – even in Pakistan.

In an extraordinary statement loaded with indirect, but thinly-veiled, references and overtly stern warnings, Chief of Army Staff General Ashfaq Parvez Kayani has set off a storm in the country.

On the heels of a rising chorus of allegations and a torrent of charges, ranging from financial corruption to constitutional excesses against former military generals, particularly from an assertive Supreme Court, the army chief on Monday came to his institution’s defence while “speaking to a group of  officers at the GHQ.”

While the entire statement, released by the Inter-Services Public Relations (ISPR), sent out a strong message, there were a few lines in particular that set off alarms. While it is unclear whether the army chief was referring to his institution’s past actions, or to the current situation of an increasingly assertive judiciary, he said: “Weakening of institutions and trying to assume more than one’s due role will set the country back.”

“No individual or institution has the monopoly to decide what is right or wrong in defining the ultimate national interest,” was another part of the statement that came under in for particular scrutiny.

The end of his statement was also particularly telling: “All systems in Pakistan appear to be in a haste to achieve something,” he said. “Let us take a pause and examine the two fundamental questions: One, are we promoting the rule of law and the Constitution? Two, are we strengthening or weakening the institutions?”

The army chief stressed that “individual mistakes” have been made by everyone and added that “no one is guilty until proven.” Notably, in an obvious reference to mounting criticism of the army due to the acts of some officers, he also added that: “Let us not pre judge anyone, be it a civilian or a military person and extend it, unnecessarily, to undermine respective institutions.”

Recently, in a landmark judgment in the Asghar Khan case, the Supreme Court recently held former heads of the army and the Inter-Services Intelligence (ISI) responsible for rigging the 1990 elections. Separately, the country’s top anti-corruption body, NAB, had recently also summoned three retired generals, including a former ISI chief, for their alleged involvement in the multi-billion rupee railways land scam.

However, he also apparently admitted that the army did make mistakes in the past by overstepping its authority. “We are critically looking at the mistakes made in the past and trying to set the course for a better future,” he maintained.

“We should learn from our past, try to build the present and keep our eyes set on a better future.”