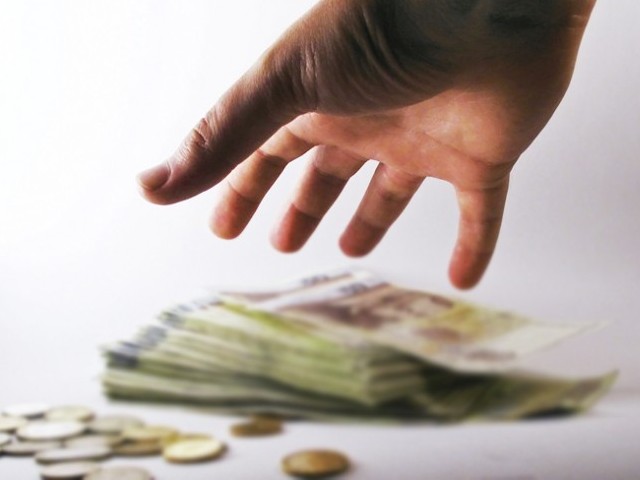 The Adjutant General Branch GHQ had a meeting with NAB chairman in which the latter asked the GHQ to give access to the record.

For the same crime – that of causing a loss of Rs1.84 billion to the exchequer – two different laws will be applied to the accused, depending on whether they are civilians or retired military personnel.

After the General Headquarters (GHQ) refused to allow the trial of three retired military generals in the National Logistics Cell (NLC) scam, the National Accountability Bureau (NAB) has decided to proceed only against the civilians, NAB’s Director Operations Zahir Shah told the Public Accounts Committee (PAC) on Thursday.

The GHQ has recalled the retired generals who, according to the defence ministry, will now be court-marshalled, Shah added.

Various inquiry reports have also held the then-chief finance officer NLC Saeedur Rehman responsible for the losses, along with another civilian.

Since July 2011, the GHQ has not allowed NAB to proceed against the military generals.

Incidentally, the army’s stance in the case is contrary to the position it takes when it comes to footing the pension bill of its retired personnel. The Rs100 billion military pension bill is not part of the defence budget since the GHQ argues that, after retirement, military personnel should be treated as civilians.

Since the GHQ has decided to keep its accused men to itself, the accountability watchdog is left with several questions to deal with.

The NAB official said it has established connivance between the civilians and the former generals that led to the losses, prompting a lawmaker to ask how the crime and responsibility would be divided between civilians and military officials.

The GHQ is also not providing the record to start inquiry against the accused civilians, the NAB official told the PAC.

The Adjutant General Branch GHQ had a meeting with the NAB chairman in which the latter asked the GHQ to give access to the record which has been taken over by the military, Shah said.

So far, the NAB chairman has held three meetings with Chief of Army Staff General Ashfaq Parvez Kayani but the army chief did not agree to the trial of ex-generals under civilian laws, Shah added.

Overlooking the aspect of trying civilians and retired military-men under separate laws, the PAC directed the Ministry of Defence to give NAB access to the record and asked for a status report within 15 days.

It also directed the defence ministry to expedite proceedings against the accused former generals.