Minist­er says teache­r-studen­t ratio will be revive­d to 1:29.
By Our Correspondent
Published: November 2, 2012
Tweet Email 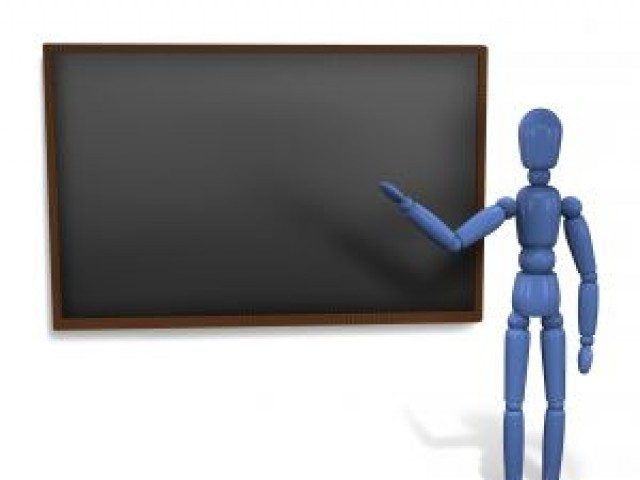 "If present pace of enrollment continued, Punjab would have a literacy rate of 88% by 2015", says Mujtaba Shujaur Rehman.

450 new non formal education centres would be opened in Lahore, said Mujtaba Shujaur Rehman, provincial minister for education, on Thursday. He was talking to a student delegation.

The minister told the delegation that 70,000 new teachers would be recruited on merit this year. According to him, this will help improve the teacher-student ratio from 1:31 to 1:29.  The minister told the delegation that 50,000 new students would be awarded scholarships in the current year through the Punjab Education Endowment Fund. The minister said that if present pace of enrollment continued, Punjab would have a literacy rate of 88% by 2015.