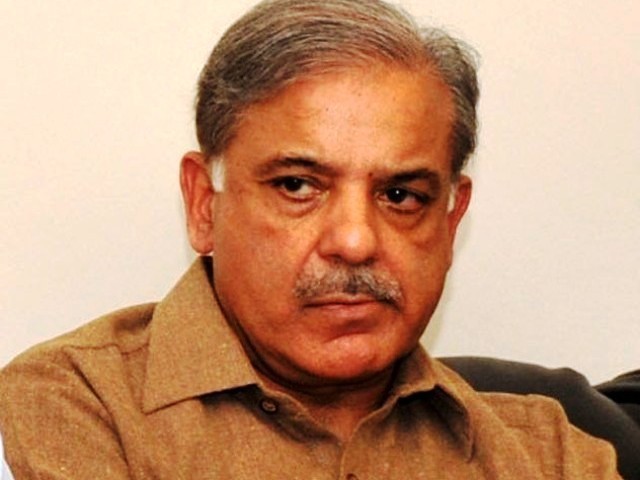 Punjab chief minister alleges that President Zardari also made a deal with IB for his political gains. PHOTO: APP/FILE

The apex court had announced its short order on Friday declaring that the 1990 elections were rigged by the then intelligence and army chiefs.

Addressing an event at Cadet College, Kalar Kahar, Sharif alleged that President Asif Ali Zardari had also made a deal with Intelligence Bureau (IB) for his political gains.

He also asked on whose orders a long march towards Islamabad was held to topple the first government of Pakistan Muslim League (PML-N) chief Nawaz Sharif.

Commenting on the ongoing energy crisis, the chief minister said that Pakistan is facing a self-created crisis and urged the government to wake up before it is too late.