‘Steps being taken for macroeconomic stability’

‘Steps being taken for macroeconomic stability’ 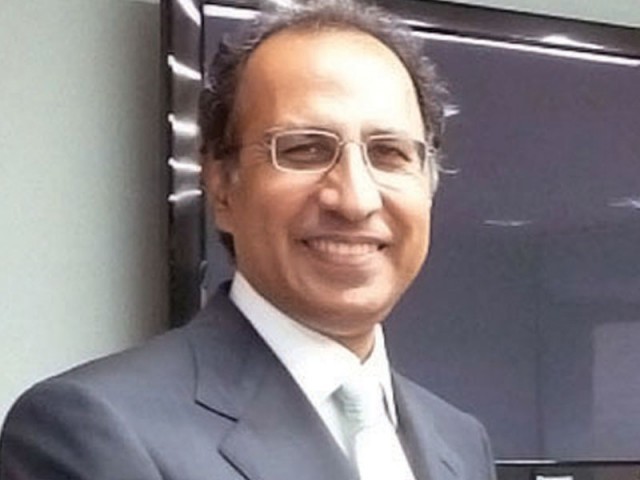 “This year the government has been successful in bringing the inflation to a single digit,” says Dr Abdul Hafeez Shaikh. PHOTO: FILE

ISLAMABAD: Federal Minister for Finance Dr Abdul Hafeez Shaikh said that measures were being taken to bring macroeconomic stability in the country, while talking to the Asian Development Bank President Haruhiko Kuroda in Tokyo.

“This year the growth rate was expected to be around 4% and the government has been successful in bringing the inflation to a single digit,” he added.

On the occasion, the ADB President Kuroda appreciated the Pakistan government’s efforts for maintaining macroeconomic stability in the country saying “the general economic situation in Pakistan is good.” He reassured the construction of the Diamer Bhasha Dam project, saying that ADB will take the first step by moving the technical assistance proposal to the International Monetary Fund (IMF) board. The project will help reduce the energy mix prices of the electricity, he maintained.

Shaikh also held a meeting with his Saudi counterpart on the sidelines of 2012 annual meeting of World Bank and IMF at Tokyo. Both ministers reviewed the bilateral economic relations during which Shaikh thanked the Saudi government for the grant of $100 million.

The Saudi finance minister assured Shaikh full support and reiterated the commitment of his government that its financial aid will continue for the ongoing projects in Pakistan.

Turkmenistan to start building TAPI in 2017