Fatwa says US drone attack­s could not be used as an excuse for carryi­ng attack­s on Muslim brethr­en.
By Web Desk
Published: October 11, 2012
Tweet Email 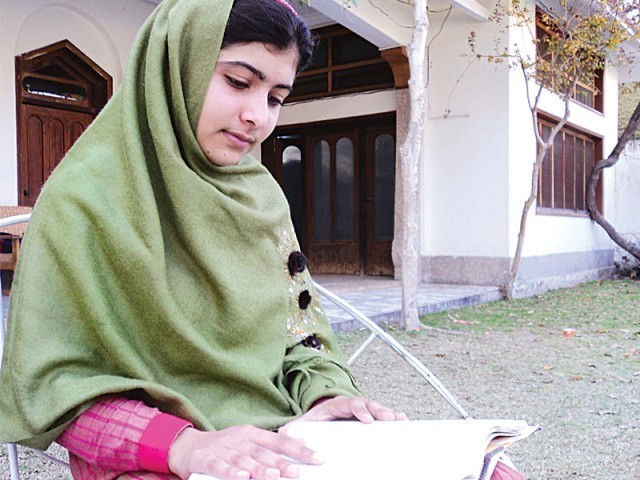 Fatwa says US drone attacks could not be used as an excuse for carrying attacks on Muslim brethren. PHOTO: FAZAL KHALIQ/ FILE

More than 50 ulema and muftis of the Sunni Ittehad Council issued a collective fatwa denouncing the attack on 14-year-old Malala Yousafzai, terming the attack “un-Islamic,” reported Express News on Thursday.

The fatwa declared that the murder of innocent people is tantamount to killing entire humanity.

The fatwa observed that US drone attacks could not be made an excuse for carrying out attacks on Muslim brethren, and added that the US is an enemy of Pakistan and Islam.

The edict further declared that Islam does not forbid women from obtaining education.