The nature and intens­ity of the bomb could not be ascert­ained immedi­ately.
By Web Desk
Published: October 11, 2012
Tweet Email 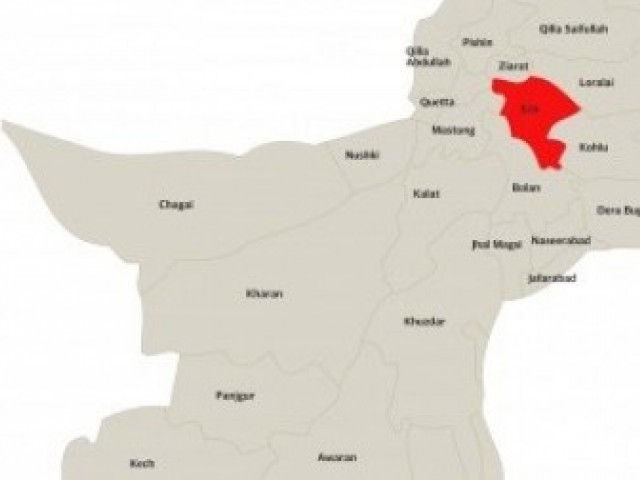 The nature and intensity of the bomb could not be ascertained immediately. PHOTO: FILE

SIBI: At least three people were killed and 10 others were injured in a blast in the Karim Chowk area of Sibi, Express News reported on Thursday.

The nature and intensity of the bomb could not be ascertained immediately.

Rescue teams reached the scene and began shifting the deceased and injured to the local hospital.

Emergency was also imposed at the hospital.

Police and rescue forces cordoned off the area while initial investigations are underway.

Earlier, a teenage boy was killed and 15 others were injured in a bomb blast at a police checkpost in Quetta.