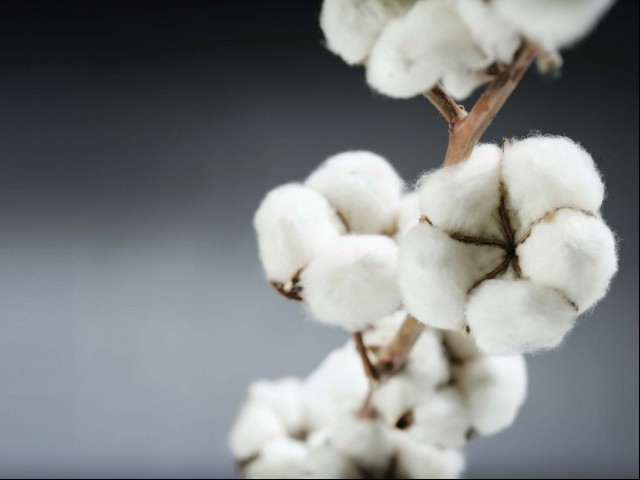 There are apprehensions that this year Indian cotton exports will be 50% less due to lack of interest shown by Chinese buyers. DESIGN: CREATIVE COMMONS

Haq said that due to low exports to China, Indian traders will try to sell its cotton to other countries at lower prices which may adversely affect cotton rates in Pakistan.

For the last two years, he said, the government had not announced support price for cotton, which was discouraging the farmers. He suggested that the prime minister should ask the Trading Corporation of Pakistan (TCP) to act as an alternative buyer of cotton in case prices go down to save the farmers.