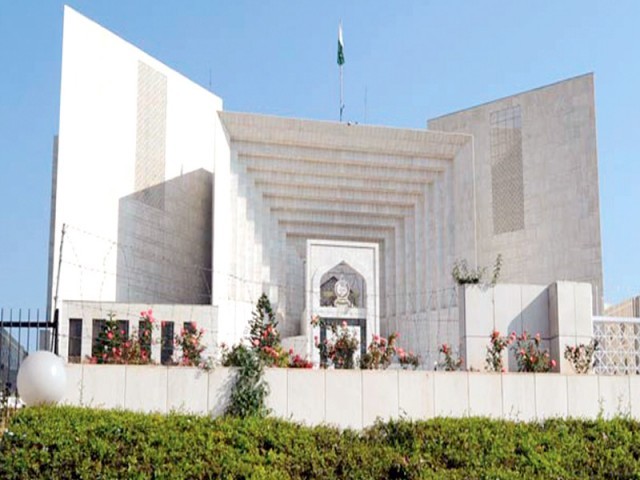 ISLAMABAD: The Supreme Court of Pakistan reserved its verdict in the dual nationality case on Tuesday, Express News reported. The verdict is expected to be announced within two days.

Dual nationalities held by parliamentarians have sparked a debate in the country and has resulted in the Supreme Court of Pakistan disqualifying several members of parliament and provincial assemblies after evidence emerged that they were dual nationals.

In Rehman Malik’s case, SC had asked his counsel to produce the renunciation certificate issued by the UK Border Agency (UKBA) and sought a fresh record of his election as a senator from the Election Commission of Pakistan by October 2.

The minister’s counsel Anwar Mansoor had told the bench that Malik ceased to be a British citizen after May 29 this year.

The case was adjourned till October 2.

Chief Justice Iftikhar Mohammad Chaudhry had also directed authorities to issue notices again to parliamentarians holding dual citizenship, but who have not appeared before the court so far.