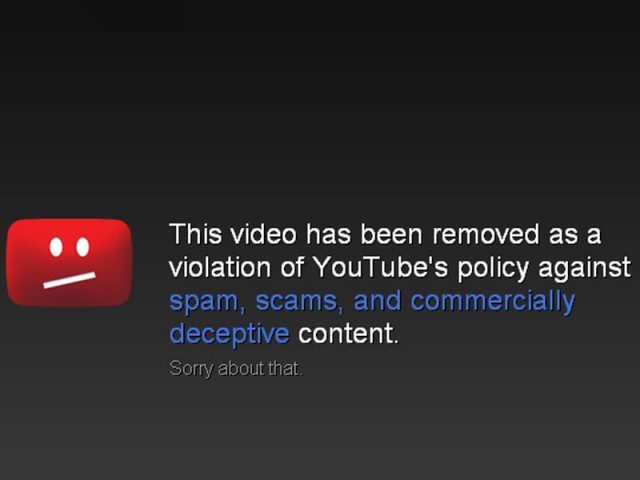 ISLAMABAD: Pakistan on Thursday blocked access to an anti-Islam film, following the Afghan government, which had earlier ordered an indefinite ban on the entire YouTube video sharing site to prevent access to the film made in the United States, which Kabul said was offensive to Muslims.

“Pakistan Telecommunication Authority (PTA) has proactively blocked and vigorously preventing all access to anti-Islamic video placed on worldwide web via YouTube with the name of ‘Innocence of Muslims’,” it said in a statement.

It said “the authority is in close liaison with all the service providers for immediate blocking of the provocative video”, adding that “proactive monitoring and blocking is being done, round the clock”.

Nawaz acts to cool temper in row with centre