Says the capaci­ty to fight fires even in the countr­y’s bigges­t city is questi­onable at best.
By PPI
Published: September 13, 2012
Tweet Email 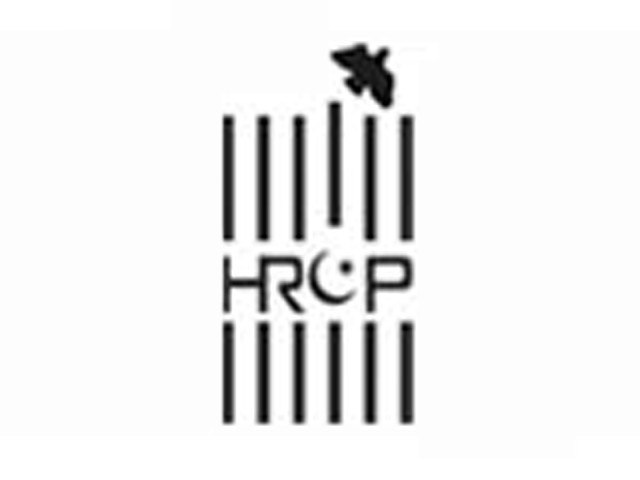 They demanded that immediate action should be taken to ensure that safety measures were taken to protect factory workers in the country.

LAHORE: Although the firefighters did a good job, the capacity to fight fires even in the country’s biggest city is questionable at best, said the Human Rights Commission of Pakistan (HRCP) while expressing concern over the death of at least 289 people who died in factory fires in Karachi and Lahore on Tuesday.

They demanded that immediate action should be taken to ensure that safety measures were taken to protect factory workers in the country.

In a statement issued by the commission on Wednesday, they said that although the government had promised to look into the case, many factors which contributed to the fire were common knowledge, including the bad working conditions at such factories. “We already know that due to the lack of multiple exit and entry points, the workers could not escape in time,” said the HRCP. “The factory in Lahore only had one entry-exit point and in Karachi, many workers died because they had to jump out of a four-storey building. Highly inflammable substances were stored inside the building and no safety measures were taken. The situation got worse as there were no fire alarms or fire extinguishers.”

The commission claimed that if the government was investigating why the fires broke out, they should also find out why factories were allowed to operate in such bad conditions. They said that factories should be fined for hazardous storage areas and not having an evacuation plan in case of an emergency.

“In both cases it is obvious that the proprietors had their priorities wrong. They set profit above the well being of their employees. The government should have checked up on this,” it said in the statement. “The man leading the fire fighting operation in Karachi claimed that the factory was ‘dangerous’ with a weak structure and had no emergency exits – why was this fact not highlighted earlier?”

Not all factory fires have ended in death, point out experts