Lured to capital for a job, woman gang raped

Lured to capital for a job, woman gang raped 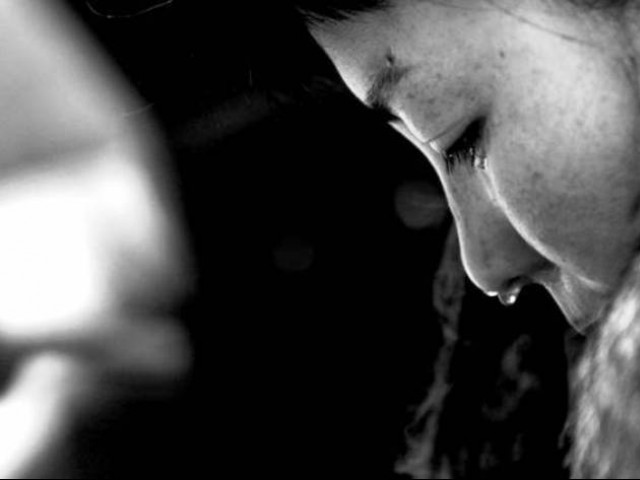 An assistant director of the Federal Investigation Agency (FIA) and an industrialist were among the three men arrested on Tuesday for allegedly raping a woman. The woman who brought the victim from Lahore to Islamabad on the promise of getting her a job was also taken into custody, the Secretariat police said.

A police official said Bisma* called Rescue 15 from a five-star hotel in Islamabad on Monday night and said she had been raped by three men.

“A team from the Secretariat police got in touch with the hotel management and raided the hotel room, from where they arrested the three suspects along with the woman who brought Bisma,” said a police official, requesting anonymity. They also recovered Bisma from the room.

He said the arrested men included the owner of an oil mill, an FIA Karachi Assistant Director, and their driver. The woman
who misled Bisma, was also taken into custody from the hotel.

The victim was shifted to the Secretariat Police Station after a medical examination at a local hospital.

Later, the police said, they registered a gang rape case against the suspects and locked them up. They will be produced in court on Wednesday for a remand.

Bisma told the police that the woman brought her to Islamabad promising that she had arranged a good job for her.

However on Monday night, the woman took her to the hotel for a meeting with the ‘prospective employers’. She left her with the men who raped her in the night, Bisma told the police.

The police said the initial medical report indicated that the victim was raped. However, further details would become available once DNA reports are available, which will be taken after permission from the court.

Bisma was shifted to Women Police Station, from where arrangements would be made to take her back to Lahore, a police official said.

The female suspect was shifted to the women police station’s lockup.