Monetary circles: Can the SBP reduce the national debt?

Monetary circles: Can the SBP reduce the national debt?

Maybe the centra­l bank can reduce govern­ment liabil­ities, but it probab­ly should not.
By Farooq Tirmizi
Published: September 9, 2012
Tweet Email 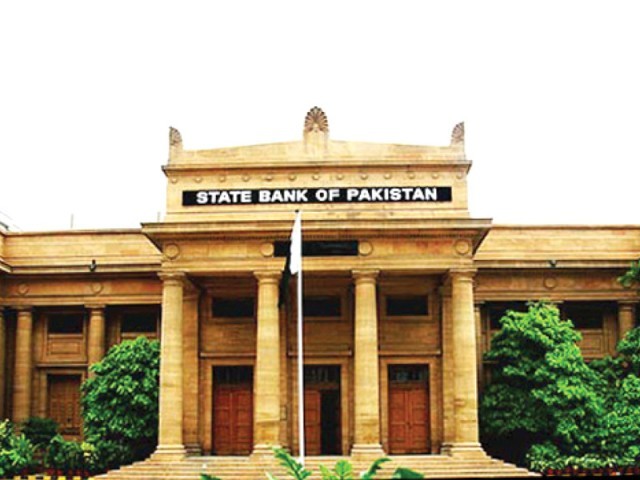 When the government runs out of places to borrow money from, it simply asks the central bank to print money. The finance ministry issues debt and the SBP buys it. PHOTO: FILE

Here is how it happens. When the government runs out of places to borrow money from, it simply asks the central bank to print money. Yes, you read that correctly: the finance ministry issues debt and the SBP buys it. But that is not where this madness ends.

So why do we bother with this charade? Why not simply wipe away the debt owed to the SBP completely? It would make very little in terms of a measurable impact on the government’s actual finances (it would pay less in interest, but then also lose the dividend income). But it would reduce the size of the national debt by about 11%. The debt-to-GDP ratio would go down from the current 58.2% to a more respectable-looking 51.6%.

Would there be any cost associated with this? Well, for starters, the folks at Ernst & Young (the firm that audits the State Bank’s accounts) would probably be very upset. But that hardly seems like a good reason not to do it.

Would it cause inflation? Yes, and no. The immediate consequence of such a wiping away of the debt would likely not cause inflation, since the government has already printed the money and spent it, meaning that it is already in circulation and the inflation it would have caused has already occurred.

It would result in a government gone mad: the government would print an excess Rs1 trillion every year, and that number would keep getting higher. Remember that the last time the government did that, inflation hit shot past an annualised rate of 25% in August 2008.

Imagine living in a county where that sort of thing becomes normal. Inflation would not just hit 25% and then stay there. No, that would be too good to be true. Inflation would shoot well past that level and most likely hit what economists call hyperinflation: where prices double every few days.

No, as insane as it sounds for the government to owe money to itself, the alternative to this monetary fantasy is actually far worse. It will wipe away the savings of every person in the country in a matter of weeks and then proceed to eviscerate the entire economy. It is much more preferable to simply have the money circulate between the finance ministry and the SBP.