Call for a ‘nation­al agenda’ to steer countr­y out of crisis.
By Zia Khan
Published: September 5, 2012
Tweet Email 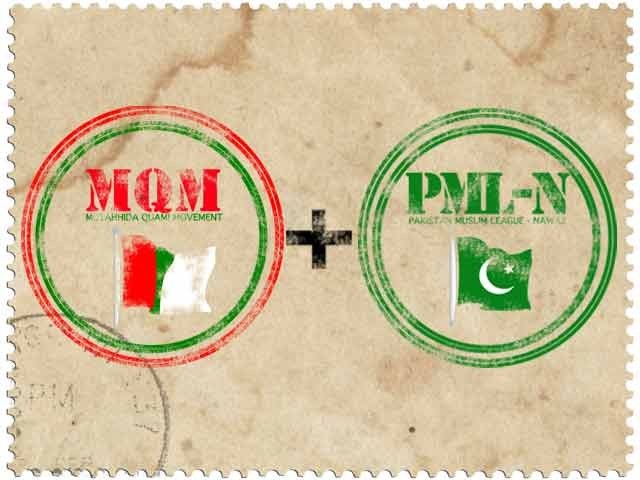 Call for a ‘national agenda’ to steer country out of crisis. PHOTO: FILE

The Pakistan Muslim League-Nawaz and Muttahida Qaumi Movement have called for a ‘national agenda’ to steer the country out of crisis, but downplayed any possibility of a political alliance before the upcoming elections.

Addressing the media after a rare meeting between the largest opposition party and one of the ruling party’s most important allies, top leaders of the two groups insisted on rising above politics to tackle security and economic challenges presently faced by the country.

Federal Minister for Ports and Shipping Babar Ghauri and Senator Tahir Mashhadi were also part of the MQM delegation that met PML-N leaders at the Punjab House here on Tuesday.

Dr Sattar told journalists the meeting was part of MQM’s initiative to urge all political parties to unite and hold a national conference for addressing economic and security problems. “All parties are responsible for the success and failure of the country.”

He added the PML-N has been invited to visit MQM’s head office at Nine Zero, Karachi, while Senator Dar said the invitation had been accepted and the party’s leadership would visit MQM’s headquarters at an “appropriate time.”

Dar used the post-meeting talk with media as another opportunity to criticise the government, and said Nawaz Sharif had called for a national charter two years ago, but the government did not show any interest in the initiative.

Lauding MQM’s desire to address problems faced by the general public, Dar said though MQM was a coalition partner it still had the critical eye of an opposition party.