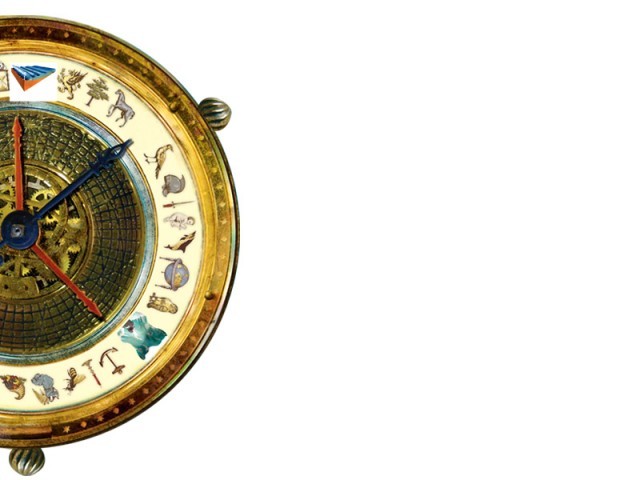 Devastating floods and severe droughts have become a major scourge for Pakistan in recent years. While some parts of the country have been swamped by epic floods in recent years, others have suffered through some of the worst droughts, with rivers and dams drying up.

Keeping these climatic fluctuations in mind, an American climatologist has said that he can help revolutionise Pakistan’s weather forecasting system by observing dust clouds and monsoon satellite images, with the data conjured up by these observations readily available on the Internet.

Craig Dremann, who is based in California, has been studying domestic weather patterns for almost two decades. He has been focusing on the Asian climate for the last five years.

According to him, if Pakistan’s meteorological department decided to study his research, flooding and drought patterns could be predicted.

Not only would it save lives and boost the local economy, it could also create an ecological balance to the phenomenon of dust clouds, which he refers to as a manmade weather modifier, he says.

Referring to the Butterfly Effect in Chaos theory, which states that the flapping of a butterfly’s wings can cause a cyclone somewhere else on the planet, Dremann said: “When a domesticated animal eats the grass and leaves nothing behind, the soil is exposed and gets airborne, forming a dust cloud. This can cause a drought affecting the summer monsoon moisture needed for crops.”

On the other hand, he explained how this phenomenon can also affect rains, and consequently the risk of flash floods.

“The issue of the dust cloud is that if it moves aside, then Pakistan can suffer from floods, and that is what I predicted 24 hours before the recent floods in the country,” Dremann added, referring to the deluge that wreaked havoc in the country, killing over 24 people in August.

Dremann’s website, www.ecoseeds.com, through which he sells eco-friendly seeds, has a weather portal on it, in which he has also mapped the catastrophic floods of 2010, claiming he saw them coming.

“I believe if Pakistan’s climatologists overlay the daily images of the dust clouds with those during the 2010 floods with their daily rainfall maps, they will see an exact match. Where the dust clouds were absent, the floods occurred,” he explained.

However, the Pakistan Meteorological Department (PMD), which monitors the weather patterns in the country, as of yet does not monitor the linkages between dust clouds and the monsoon season. “The theory may be tested out before accepting it, but it is plausible. We will definitely look into it,” said Dr Qamaruz-Zaman Chaudhry, who is currently Pakistan’s Federal Adviser on Climate Change.

Dr Chaudhry, who was the chairman of PMD at the time of the 2010 floods, refuted the fact that there was a dust cloud hovering over Pakistan in the lead up to the disaster.

“We saw the suspended dust cloud phenomenon this year and it has affected the monsoon season. But the monsoon rain pattern is a complex weather system which is affected by many other things too, like summer temperatures for example,” Dr Chaudhry explained.

However, he feels that if Dremann’s research is proven to be true, it could turn out to be very useful. “There is a water shortage in Pakistan and it is quite alarming. If there is some study available which can make help us study weather patterns better, we will certainly like to apply it,” he added.