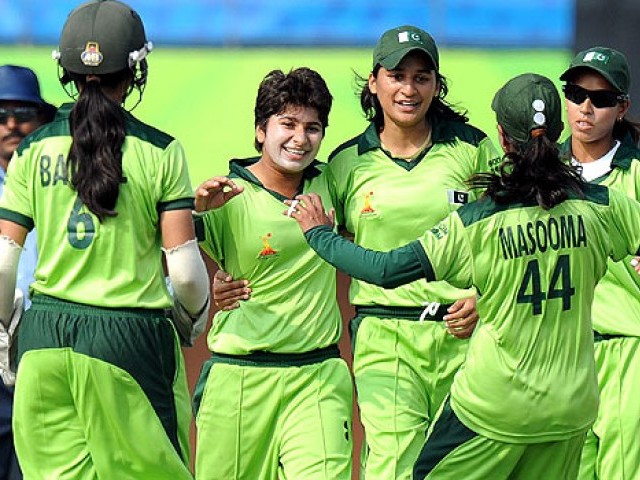 KARACHI: Pakistan coach Mohtashim Rashid was pleased after the team clinched the Ireland Tri-Nation Women’s One-Day Series involving the hosts and Bangladesh, adding that Nain Abidi’s record century was the icing on the cake

Pakistan, led by Sana Mir, beat Ireland and Bangladesh to secure their triumph in Dublin with  vice-captain Abidi scoring the first international century for the women’s team against the hosts. Rasheed said the achievement has given the players ‘self-belief’ and motivated them to do better at the international level.

“Abidi has become a role model and suddenly all the girls have got this belief of conquering new avenues which is great for Pakistan cricket,” Rasheed told The Express Tribune from Dublin. “Abidi had been working very hard for the last couple of months and it paid off as she produced a special performance.

“The conditions weren’t favourable as the pitches were damp due to rain. There was a lot of movement of the ball but our batters were up for the challenge.”

Pakistan now contest a T20 series against the two teams.