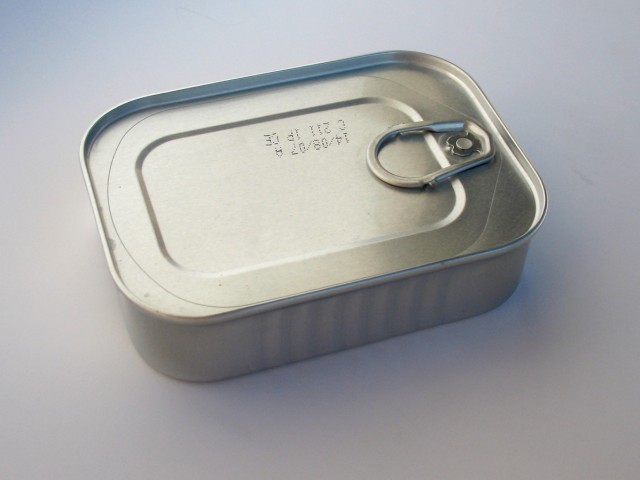 FAISALABAD: As the food processing sector in Pakistan expands, the job opportunities – and starting salaries – for graduates in food science, nutrition and dietetics are increasing substantially.

The University of Agriculture Faisalabad reports that its graduates are finding jobs faster, with higher starting salaries and rapid career progression for many of its graduates. According to Tahir Zahoor, a professor in the food science department, the top graduates of the university’s food science programmes command salaries of Rs45,000 or higher, and get employed by such brand name employers as Nestle Pakistan, Engro Foods and Unilever Pakistan.

These starting salaries are comparable to those earned by graduates of the country’s leading business schools when they join the largest banks on Karachi’s McLeod Road. And it is not just the starting salaries that are high. Many graduates report earning more than Rs100,000 per month within five years of graduation, though admittedly these are some of the best performing students.

Not all graduates get these packages, of course. But according to the university’s professors, no graduate has gotten a job offer with a starting salary of less than Rs25,000 per month, with Rs30,000 per month being the median salary package. The middle-tier of students typically go to some of the smaller names in food production, such as Dawn Foods (a leading bread manufacturer), Shan Foods (a spice manufacturer), etc.

Revenues and profits at food production firms have been soaring. Between 2005 and 2010 (the latest year for which figures are available), revenues at food companies listed on the Karachi Stock Exchange have grown by an average of more than 18.2% per year. Profits have expanded even faster, by more than 21.2% per year.

This blowout growth has caused many to invest heavily into expanding production capacity. Both Engro Foods and Nestle Pakistan invest upwards of Rs8 billion every year in increasing their production facilities. Engro Foods – started only in 2006 – has been particularly aggressive in broadening its product line-up.

These two companies, however, are not alone. K&N Foods has become the nation’s largest supplier of processed chicken, tempting other food companies to enter into the fray. Dawn Foods, long a manufacturer of just bread and baked products, is now entering meat products. Quetta Textile Mills is setting up a processed chicken facility. And Shan Foods is trying to expand its presence overseas by acquiring a brand in the United Kingdom.

This expansion in the food sector is pushed by a change in the underlying consumer behaviour when it comes to buying food. Consumer spending on processed food appears to be expanding. The average Pakistani household spent almost Rs500 per month on processed food in 2011, over two and half times more than a decade ago, according to the Pakistan Bureau of Statistics, representing a rate of increase faster than inflation.

Yet in order to capitalise on this changed behaviour, food companies need access to quality talent. The University of Agriculture Faisalabad has rapidly become the school of choice for companies looking to recruit qualified food scientists. For its part, the university has expanded its offerings and begun taking in more students. UAF more than doubled total enrolment over the past decade, to over 11,700 in 2010, up from just over 5,500 in 2000. It has introduced new degree programmes, including a joint degree in human nutrition and dietetics with the Punjab Medical College in Faisalabad.

And the private sector is not the only employers of these new graduates. The Punjab government recently set up a regulatory authority to monitor standards at the mushrooming food processing industry.

Pakistan, India allow two banks each to operate across border