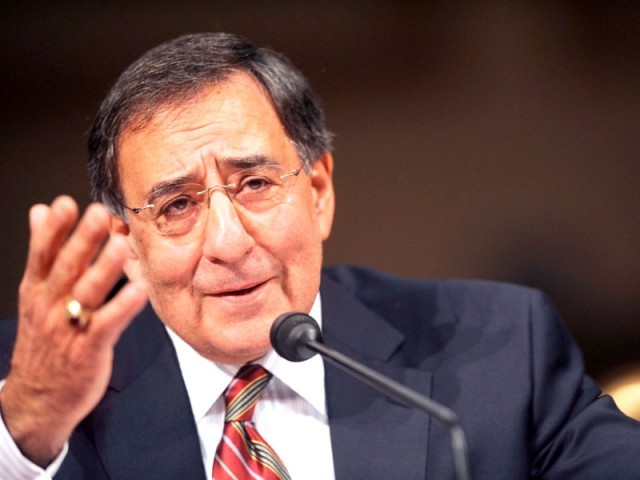 US Defence Secretary Leon Panetta has said that Pakistan was prepared to launch combat operations against Taliban militants in North Waziristan Agency, which also serves as a haven for the al Qaeda-affiliated Haqqani network.

“They’ve talked about it for a long time. Frankly, I’d lost hope that they were going to do anything about it. But it does appear that they in fact are going to take that step.”

The US has long been frustrated by Islamabad’s refusal to target Afghan Taliban militants and their allies.

However, speculations about the possibility of an operation in North Waziristan have been rife, especially in the wake of Director-General Inter-Service Intelligence (ISI) Lt Gen Zaheerul Islam’s visit to the US. Many analysts believe Pakistan is reluctant to target groups with which it has strong historical ties and could be useful allies after foreign forces withdraw from Afghanistan.

On Monday, while addressing the Azadi Parade in Kakul, Gen Kayani renewed the military’s commitment to fighting against terrorism.

“We realise that the most difficult task for any army is to fight against its own people. But this happens as a last resort. Our real objective is to restore peace in these areas so that people can lead normal lives,” he said, adding, “No state can afford a parallel system or a militant force.”

Senior security officials have dismissed speculations about a joint Pak-US operation in North Waziristan as ‘baseless’ and ‘absurd’.

One of the senior security officials, requesting anonymity, vehemently rejected the possibility of any ISI-CIA joint operation codenamed ‘Tight Screw’ in North Waziristan through which boots on ground has been accepted by Islamabad.

Sharing further details regarding ISI chief Lt Gen Zaheerul Islam’s visit to the US, the officer said, “Pakistan does not support the Haqqani network for their operations inside Afghanistan”.

With additional reporting by asad kharal in lahore