KESC has repeat­edly shut down power at pumpin­g statio­ns for unpaid dues.
By Our Correspondent
Published: August 10, 2012
Tweet Email 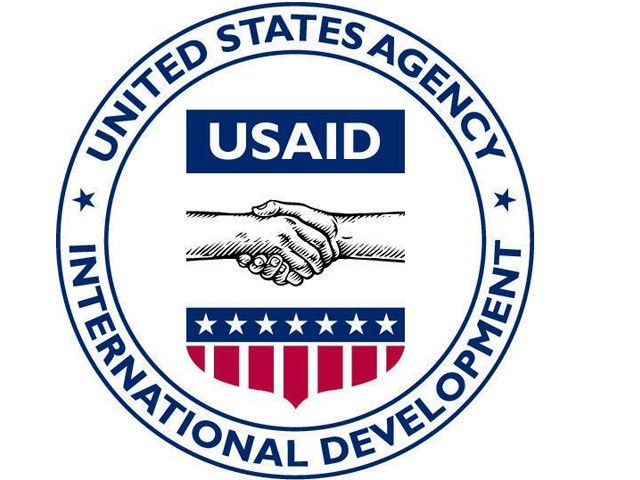 The three-year USAID Power Distribution Programme was announced by Hillary Clinton in 2009, as one of the US efforts to support the government of Pakistan to reform the power sector. PHOTO: FILE

KARACHI: The United States Agency for International Development (USAID) has offered to help the Karachi Water and Sewerage board (KWSB) upgrade its pumping stations to help bring down its spiraling electricity bill.

The proposal to help came as a delegation met KWSB managing director Misbahuddin Farid on Thursday. The team was led by US economic officer Rebecca Ann Seweryn, and she was accompanied by Consul for Economic and Commercial Affairs Jonathan Ward and USAID representative Arif Parvaiz.

US embassy spokesman Mark Stroh separately told The Express Tribune that USAID will help KWSB set up 40 water pumps across the city. “We have seen that many pumps used in the country are inefficient and consume a lot of diesel and other fuels. These pumps will be efficient.”

The water board has long been embroiled in a tussle with the Karachi Electric Supply Company (KESC) over bills for the power consumed at its pumping stations. The power company has repeatedly cut off KWSB’s Dhabeji pumping station among others for unpaid bills.

The water board briefed the US representatives about the water supply system in Karachi, and the dual challenge of providing the essential commodity to 20 million people, at an affordable cost.

As the power tariff contributes a sizable amount to KWSB’s operating costs, if the water utility’s pumping stations managed electricity efficiently it would not have to pass on some of extra cost to its consumers.

“The US delegation [earlier] conducted a detailed survey of pumping stations, and [we] discussed various scenarios to cut [our] energy expenses and increase the efficiency [of the system],” pointed out a KWSB statement.

In the wake of the energy crisis, different teams from the United States visited KWSB facilities nearly four months ago. After completing the initial studies, USAID decided to provide new pumps and technical support to upgrade the existing water supply system in the city.

During the meeting, KWSB officials highlighted their financial problems, and explained the reasons behind the water shortages in the city.

The delegation enquired about the power tariff, as well as the safety standards that the utility was following in its regular operations. A memorandum of understanding would be signed in a few weeks, said Farid.