It should be taken as normal by offici­als at all levels not to entert­ain favour­s due to ties to powerf­ul person­s.
By Editorial
Published: August 10, 2012
Tweet Email 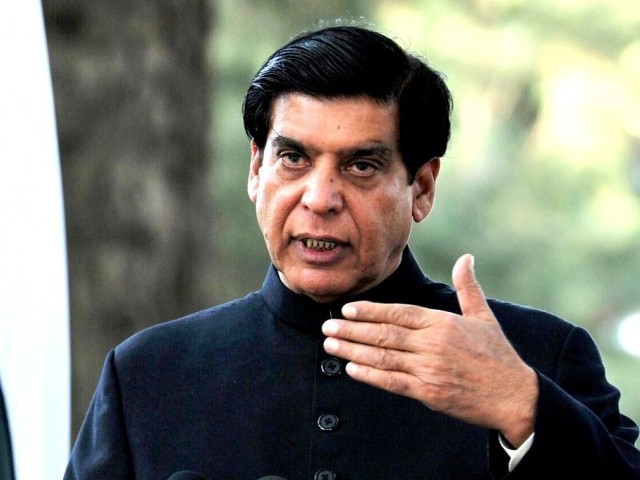 Ashraf directed that no favours from his family members be entertained. PHOTO: AFP / FILE

Things that are taken for granted around the world appear to have become matters of very special significance at home. Prime Minister Raja Pervaiz Ashraf has circulated a memo to all ministries and departments, requesting that favours sought by his relatives not be entertained and any telephone calls re-directed if required to the PM’s Secretariat. Presumably, Mr Ashraf’s own staff has been briefed on how to deal with especially persistent family members.

Perhaps, the prime minister is acting with the very best of intentions; perhaps, he is learning from his predecessor, whose sons and their actions in various matters became a matter of considerable embarrassment to the government. Officials at government and semi-autonomous or even private departments and businesses in Islamabad had become familiar with calls from Musa and Abdul Qadir Gilani. As the case involving Dr Arsalan Iftikhar indicates, the case of the Gilani sons is, perhaps, not a unique one. After all, nepotism of all kind is rampant in our society and has, in fact, been blamed for the downfall of various institutions. However, even so, it is almost bizarre the prime minister should need to circulate direct orders as he has just done. It should surely be taken as a normal course of action on the part of officials at all levels not to entertain demands for privileges based on ties to powerful persons.

The fact that the prime minister felt the need to do so just shows how much our society and political system has rotted. There seem to be fewer and fewer safe places to tread. The reality, too, is, if we look at it squarely in the face, that most of us have no scruples about using ‘contacts’ to get work done. Without these it is difficult, indeed, virtually impossible, to get things to move forward in a system that suffers from paralysis. Let us hope that Mr Ashraf, rather than acting merely to rein in his own family, also takes steps to check the wider cronyism that has crept in everywhere, making it more difficult to run all matters of governance.