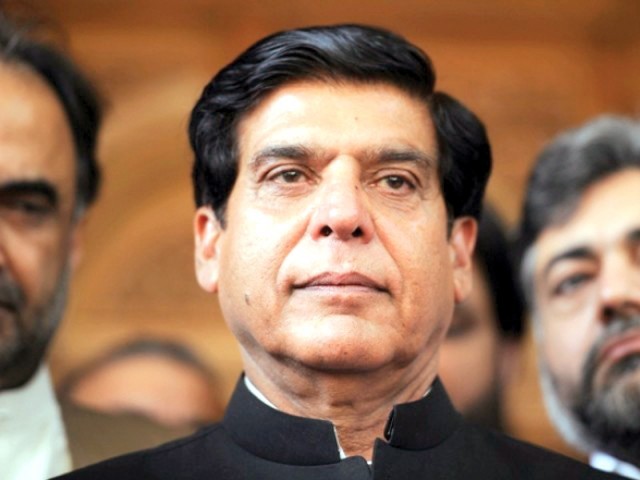 The newly-elected premier went as far to ministries to report any phone calls by his family, asking for favours, to the Prime Minister’s Secretariat. PHOTO: FILE

An extra-cautious Prime Minister Raja Pervaiz Ashraf has restrained all ministers, government divisions and public sector offices from providing any ‘favours’ to members of his family.

The newly-elected premier even went as far to direct them to report any phone calls by his family, asking for favours, to the Prime Minister Secretariat.

In a memo, penned by the cabinet division and duly signed by Joint Secretary to the Cabinet Omar Hamid Khan on July 16, Prime Minister Ashraf informed all concerned departments that his relatives were not permitted to make telephone calls to any government department for any task.

The memo, addressed to all secretaries, additional secretaries and in-charge of ministries and divisions, further stated that in case there was any such communication, the matter should be reported immediately to Joint Secretary at the Prime Minister’s Secretariat Fida Muhammad so that necessary action is taken against the callers.

Prime Minister Ashraf’s move should hardly come as surprising, given that his predecessor, Yousaf Raza Gilani, had to face an untoward situation on a number of occasions, particularly when the name of his son, Ali Musa Gilani, surfaced in the ephedrine quota case.

Ali Musa had allegedly made a phone call to the then director-general health for issuance of an illegal quota of a controlled substance, Ephedrine, to Multan-based pharmaceutical companies. He is currently facing Anti-Narcotics Force investigations for his alleged involvement in the scam.

Furthermore, the former premier’s other son, Abdul Qadir Gilani, also hit the lime light in the Hajj corruption scandal in 2011 for allegedly using his clout as the premier’s son to get Rao Shakeel Ahmed appointed as the director-general Hajj in Saudi Arabia. According to the Federal Investigation Agency, Ahmed is the main accused in the scam.

Similarly, the chief justice of Pakistan’s son is also currently being scrutinised for his alleged involvement in graft cases. Chief Justice Iftikhar Muhammad Chaudhry, himself, took a suo motu notice of reports regarding alleged corruption of his son, Dr Arsalan Iftikhar.