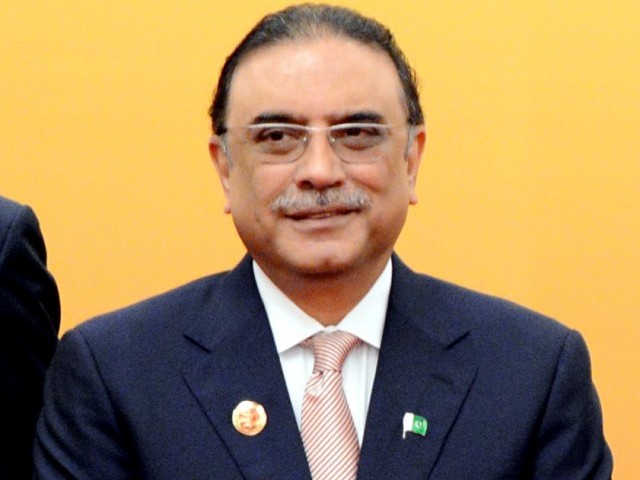 President Zardari decides to ask for review; no legal cover for PM once NRO implementation case is resumed. PHOTO: AFP

ISLAMABAD: The government has decided to file a review petition against the Supreme Court’s decision that struck down the contentious Contempt of Court Act 2012 (COCA), Express News reported on Sunday.

On August 3, a five-member bench, led by Chief Justice Iftikhar Muhammad Chaudhry, declared COCA null and void– a clear declaration that the court has the right to hold anyone in contempt, regardless of their office.

In response to the decision, President Asif Ali Zardari met his legal experts last night to discuss various options to save his second prime minster from being dismissed, as there is no legal cover for him once the National Reconciliation Ordinance (NRO) implementation case is resumed on August 8.

The government has already seen one of its premiers sent packing on contempt charges after he refused to follow court orders regarding writing a letter to Swiss authorities – and a similar fate hangs over Prime Minister Raja Pervaiz Ashraf, who has also thus far demurred from writing the letter to the Swiss authorities.

Read: No immunity for PM: Zardari to gather legal eagles to prepare for Aug 8