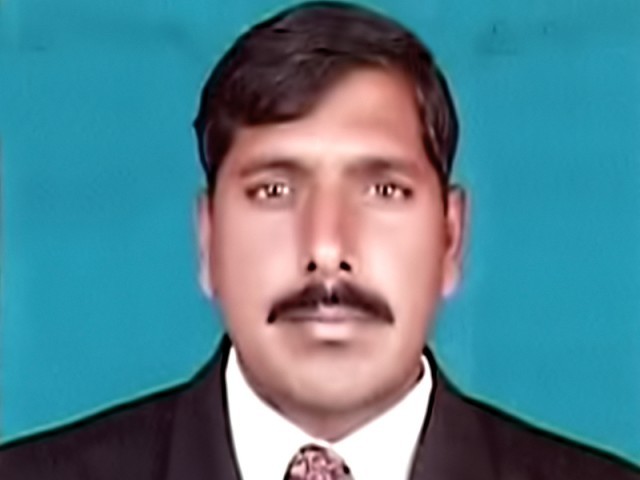 A security guard of a cash-carrying company is suspected of fleeing with Rs20 million that he stole from a van that was delivering about Rs160 million to banks across the city.

No one was hurt in the robbery that took place on Jail Road.

Police officials identified the suspect as Sher Muhammad, a resident of Sangla Hill, who worked at Askari Guards.

Two other guards and a driver – Muhammad Arshad, the van in charge; Zafar Muhammad, a guard; and driver Muhammad Nasrullah – were part of the four-member crew that was delivering the Rs160 million they had picked up from the National Bank on The Mall.

The crew told the police that it was Sher Muhammad and Arshad’s duty to deliver the money to the banks since they were senior. However, when they arrived at the National Bank Branch near the Met Department, Sher excused himself saying he had a stomach ache. He asked Arshad to take Zafar Muhammad along. While Arshad and Zafar were at the bank, Nasrullah went to the toilet, leaving Sher in the vehicle. Nasrullah returned in a few minutes to find the van empty. He told the police he was “quite astonished to find the van unlocked and unattended”. The driver told the police that he had not raised the alarm thinking that Sher might have gone inside the bank. When Arshad and Zafar returned, Nasrullah asked them where Sher was to which they said they had left him in the van.

It was then, the three men said, that they suspected foul play and decided to count the bags. When they did, they discovered that four bags with approximately Rs20 million were missing. The men then called the police.

Major Tahir, the Askari Gaurds Manager (Operations), registered an FIR under Section 408 (criminal breach of trust by an employee) against Sher Muhammad with Civil Lines police. Officials told The Express Tribune that they are conducing raids to arrest the suspect.

On July 19, a bank in Green Town was robbed of Rs4.535 million. Police believe that a security guard was involved in the robbery. Following recent bank robberies, the Special Branch had released findings of a survey on July 20, in which they revealed that out of the 314 private security companies registered with Home Department only 192 companies referred their new recruits for verification.

The report also said that most security companies recruited unskilled labour and hired them on daily-wage basis. The report had declared them as a “huge risk”.