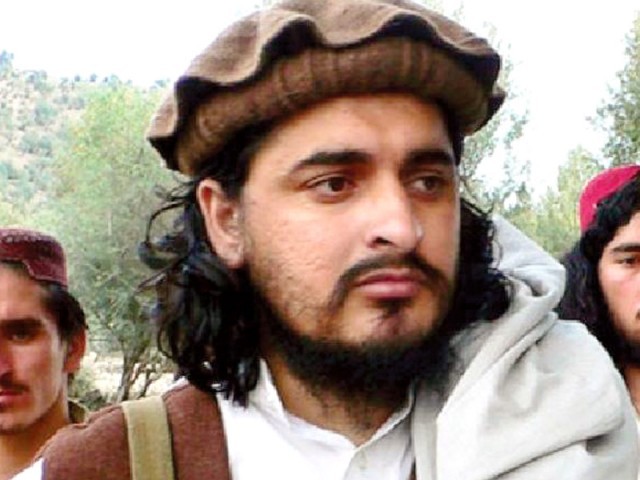 LAHORE: Tehreek-e-Taliban Pakistan (TTP) chief Hakimullah Mehsud has allegedly decided to increase terrorist attacks in Punjab, with emphasis to inflict maximum damage, especially in Lahore. In a covert meeting held at Asad Khel village in North Waziristan, Mehsud allocated Rs25 million to carry out attacks on PAF base Lahore, the Inter-Services Intelligence, Military Intelligence, Intelligence Bureau and the Counter Terrorism Department office in the province, The Express Tribune has learnt. An intelligence report said that the meeting was attended by prominent Taliban commanders, including Qari Yasin alias Qari Aslam group, a group mentioned in the Red Book as a high-profile terrorist outfit. Another intelligence report revealed that the TTP is planning attacks similar to the one on PNS Mehran base. The attackers have allegedly already carried out reconnaissance of the PAF base, with some local employees also collaborating with terrorists, while weapons and ammunition will be provided by concealing them using cargo companies.

Public office holders not immune to prosecution for contempt: CJ