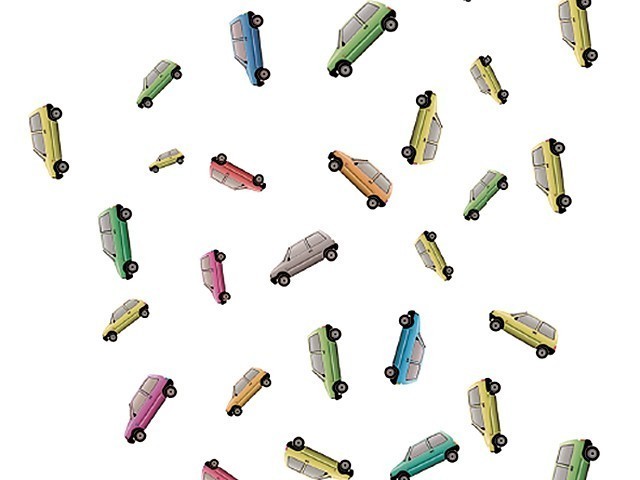 WORKFORCE: 2m is the number of skilled and unskilled workers that the auto sector supports either directly or indirectly.

KARACHI: Local automobile parts suppliers have launched a fresh drive against used car imports saying that their influx is negatively affecting the livelihood of workers and appealed for imposition of a ban as the demand for locally manufactured cars declined in recent weeks.

The decline in production levels of local carmakers has panicked auto part suppliers who fear that the slowdown will eventually hit their businesses and their revenues will dip considerably. However according to data from Pakistan Automotive Manufacturers Association June 2012 total production stood at 15,816 units, up 12% from last month’s 14,107 units.

Indus Motor Company (IMC) shutdown its plant for four days in July and plans to keep it offline for another six days in August to offset the gap in slow demand in the market, company officials informed. Similarly, Suzuki is also cutting down its weekly production days due to sluggish demand.

The concerns of the suppliers are mounting every passing week as local automotive manufacturers resorting to less production days a week due to the lower demand and enough stock of new cars at the showrooms.

Earlier, Paapam released a press statement which claimed that the import of used cars from Japan could be hazardous due to the nuclear radiations caused by the last year’s incidents of nuclear reactors in Fukushima, Japan. Moreover, the governments of Pakistan and Japan should issue certificates to verify if cars imported from Japan are not affected by nuclear radiations.

“Local industry provides jobs to our people and I will continue to support them,” Hashmi replied, when asked if the nuclear radiation idea is propaganda to panic buyers of used cars in the country.

Pakistan Atomic Energy Commission could certify whether Japanese cars are non-hazardous or not, Hashmi said on a question.

Furthermore, without ensuring the availability of Euro-2 compliance diesel in the market, the government has legislated that Euro-2 vehicles will be launched from July 1, 2012 thereby increasing the prices of Euro-2 complaint cars.

Due to these flawed government policies, the industrial production has decelerated and will result in lay off of its work force, which is currently at a level exceeding 2 million skilled and unskilled workers, employed directly and indirectly by the industry.

The Paapam Vice Chairman Munir Bana appealed to the government that it should take immediate remedial actions by banning import of used vehicles (or at least bring the age limit down from 5 to 3 years) in order to bring stability to the auto industrial sector.