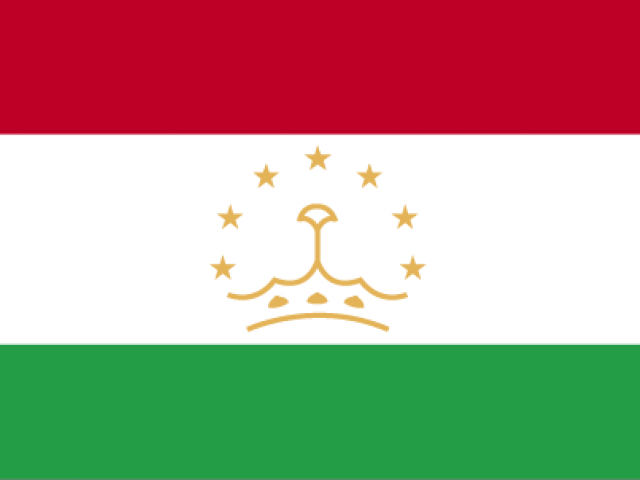 DUSHANBE: Tajikistan has closed all border-crossing points with Afghanistan due to a military operation to capture a former warlord, but Nato trucks carrying supplies to their forces are allowed to pass, a Tajik border official said on Friday.

Tajik President Imomali Rakhmon launched an offensive in the autonomous Gorno-Badakhshan region on Tuesday against supporters of Tolib Ayombekov, who is accused of killing a security service general.

Authorities sealed the border after government troops captured eight Afghan who were fighting for Ayombekov. Tajik officials feared Taliban-linked fighters were crossing into the ex-Soviet republic to help the former warlord.

The border between Gorno-Badakhshan and Afghanistan’s Badakhshan province – in the remote, mountainous area along the Pyandzh river – was sealed on Tuesday, Khushnud Rakhmatullayev, spokesman for Tajikistan’s border guards, told Reuters.

All other border-crossing points, including the one in Nizhny Pyandzh where Nato trucks cross into the Afghan province of Kunduz, were closed on Thursday, he said, adding the border would be reopened “after the end of the special operation”.

“All the checkpoints on the Tajik-Afghan border have been closed due to a special operation taking place in (Tajikistan’s) Badakhshan,” Rakhmatullayev said.

“But an exception has been made for trucks with Nato cargo – they continue crossing the border.”

Rakhmon called off the offensive in Gorno-Badakhshan late on Tuesday after a day of fierce fighting which killed 42 people.

He demanded that the militants hand over Ayombekov and three other fighters, all of whom the government accuse of murdering Maj-Gen Abdullo Nazarov, the regional security service chief. His killing on Saturday triggered the military offensive.

The president also offered an amnesty to any rebels who laid down arms.

After nearly three days of negotiations, the rebels were expected to start laying down weapons at midday on Saturday, a senior Tajik security source told Reuters. It remained unclear, however, if they would hand over Ayombekov.

Twelve soldiers and 30 rebels were killed in the battle to apprehend the former warlord who had fought against the government in a 1992-97 civil war before receiving a state job under a peace deal with the opposition.