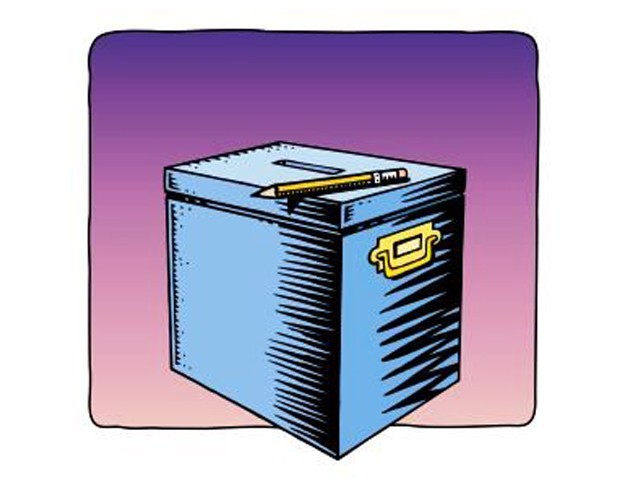 Social media will play an important role in the upcoming elections and could provide an alternative to traditional corporate media.

Pakistan’s democratic transition faces formidable challenges, concluded experts at a roundtable organised by Jinnah Institute, a public policy think tank. The event was organised to inform public debate on the key challenges to free and fair elections in the future, said a press release.

Experts identified the production of error free electoral rolls as one of the major challenges to holding inclusive elections.

Aasim Sajjad Akhtar, an academic and political activist, criticised the media for being superficial in its coverage of electoral politics and not paying attention to the disturbing ethnic fault lines that are mapping onto electoral trends and have the potential to become violent flashpoints in the future.

Mohammad Malik, anchor at Dunya News Network, pointed out that the media is constrained by its commercial imperatives such as securing high ratings for its programmes. Therefore, anchors are unable to address details of electoral politics and will only begin focusing on it once elections are announced.

He added that the media’s role is to inform and discuss and not to reform the society. He urged members of the electronic media to remember this in the lead up to the elections in order to ensure impartiality.

Sarwar Bari from Pattan said that according to an audit done by the Free and Fair Election Network, about 3.9 million eligible voters, mostly women, have not been registered to vote.

Farrukh Pitafi, anchor and columnist, suggested that media impartiality in the lead up to the elections is necessary but will be challenging to achieve. He suggested either setting a ceiling on the airtime given to one political party in the news or doing an audit of airtime given to various political actors in order to inform media persons and houses of biases that might exist in their electoral coverage.

All experts agreed that social media will play an important role in the upcoming elections and could provide an alternative to traditional corporate media.

Raza Rumi, Director Policy and Programmes at Jinnah Institute, cautioned that the appeal of social media was limited to urban areas and while we must encourage social media activists to play their part, we must also push traditional media to highlight debates that are central to the conduct of free and fair elections.

According to Marvi Sirmed, human rights activist, ensuring that women and minorities get their right to vote will be a challenge that civil society and media need to address.

Arshad Sharif, TV anchor, pointed out that we also need to be prepared to handle the threat of electoral violence.

All participants agreed that certain new laws such as the ban on politicians transporting voters to the polls were impractical and needed to be reviewed in consultation with all major stakeholders.

Shahnawaz Khar noted that without transportation, many voters will be disenfranchised as they would not be able to reach the polling stations. Participants also urged the Election Commission to review campaign finance laws and implement them across the board.

Refusal to work: Suspension of 54 teachers put on hold