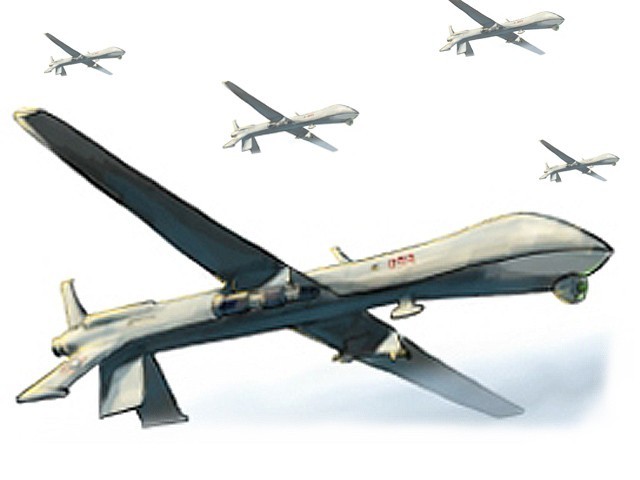 A squad of UK parliamentarians have written to President Barack Obama to stop drone attacks in Pakistan, Radio Pakistan reported on Thursday.

The 12 parliamentarians in a letter written to the United States said that the Britain and Western countries are under threat because drone attacks provide justification for future terrorist activities.

The letter also stated that innocent people are killed in drone strikes.

The parliamentarians said that the attacks are creating hatred for the US amongst Pakistanis and they are also harming a British allied country’s sovereignty.

According to the London-based Bureau of Investigative Journalism, one drone strike has hit Pakistan every four days on average under Obama.

The bureau further said that most of the 2,292 to 2,863 people reported to have been killed in the strikes were low-ranking militants, but that only 126 fighters had been named.

It added that there were credible reports of civilian casualties numbering between 385 and 775 civilians, including 164 to 168 children.