She was beaten up for riding bike, wearin­g pants.
By Rana Yasif
Published: July 26, 2012
Tweet Email 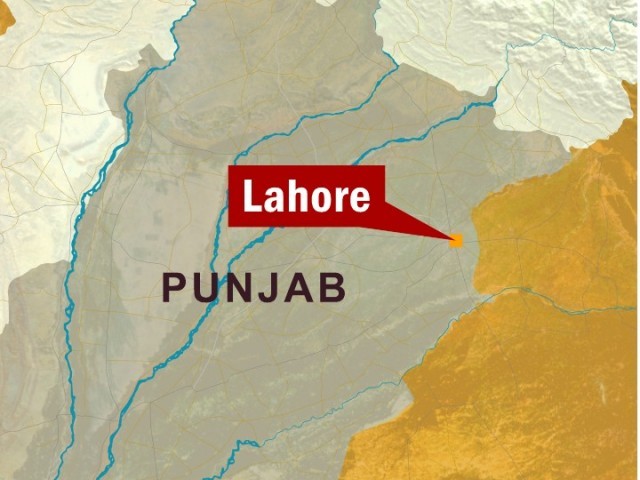 She was beaten up for riding bike, wearing pants.

A woman was shot dead on July 20 by her brother, a police constable, for not withdrawing a case registered against him in April.

Tariq Shah, their elder brother of the deceased, said Najma, 35, part of the Sharqpur Inter College for Girls’ cricket team, used to wear pants and ride a motorcycle. He said he and his brothers did not approve of it. He said they had warned her several times but she did not stop.

Police said on April 23, Sajid and Wajid, beat Najma with clubs. She was rescued by some neighbours. She filed a case against her brothers and an uncle, Naseer Shah, under Sections 354 (assault)/452 (House-trespass for intentional assault) and 379 (theft) with Shahdara police.

Her father, Sarwar Shah, complainant in the FIR, said that her brothers had wanted her to withdraw the case, but she had refused. Sajid Shah has yet to be arrested.The investigation officer said the suspects were on bail till July 28. He said they were not cooperating in the investigation. He said he will write to the court about this and their bails will be cancelled.