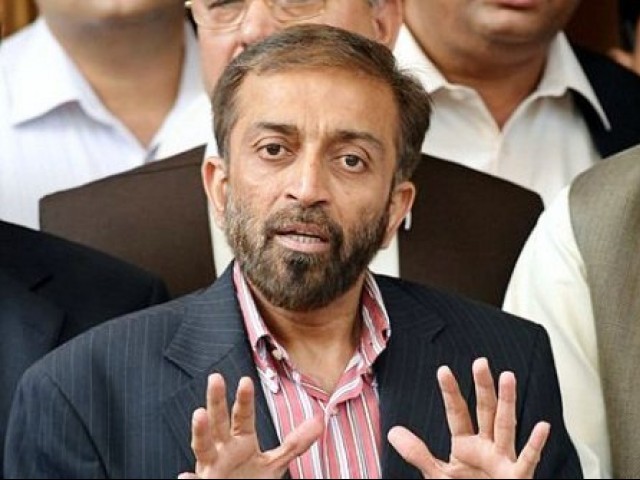 Time for early elections has passed, government needs to be pressurized to hold elections on time: Munawwar Hassan. PHOTO: AFP/FILE

LAHORE: A Mutahidda Qaumi Movement (MQM) delegation and Jamaat-e-Islami (JI) leaders have announced that national security and the problems faced by the country demand that political parties establish a consensus for national solidarity, Express News reported on Tuesday.

The MQM delegation met with JI leader Ameer Munawwar Hassan and other party leaders in Lahore.

The meeting comprised of talks on issues of national security after which, in a joint press conference, MQM leader Farooq Sattar and Munawwar Hassan said that a round table conference on issues of national security should be held so that consensus can be established, adding that meetings were the only way to resolve differences between political parties.

Munawwar Hassan said that the time for early elections had passed and that the government needs to be pressurised to hold elections on time.

Both parties agreed that the public was looking towards political parties right now and they will have to reach consensus till a transitional government is formed and elections take place.