Are religious beliefs a drag on economic growth?

Are religious beliefs a drag on economic growth? 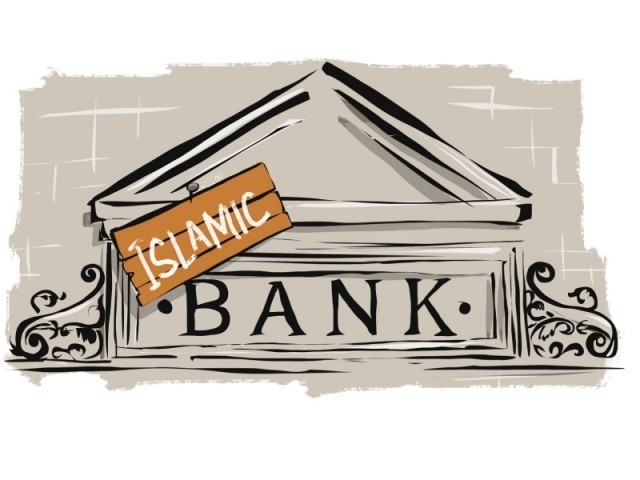 Islamic banks are on average at least as productive, profitable and efficient as conventional banks. ILLUSTRATION: JAMAL KHURSHID

Many critics of the religion as a social organisation argue that Islam, like other old religions, stymied business in general and economic activity in particular. One staunch advocate of such a view is Timur Kuran who has written extensively on the negative impact of Islamic contract laws and the division of business and estate consequent to the Islamic law of inheritance. On the surface, Kuran’s view is appealing but a deeper, more objective, look reveals that it is not the institution of religion that is the cause of underdevelopment. Rather, the early stage of development in which many Muslim countries are in has caused the debilitated and enervated commercial sector which Kuran laments.

The argument can be better understood with reference to the slow growth rates in the advanced or developed countries as compared with developing countries and emerging markets, which by and large have much higher growth rates. It would be absurd to conclude from national time series data on growth rates of the countries of the world that the economic development itself is responsible for slower growth in advanced countries. Development of economies and the businesses therein is indeed a complex phenomenon and attributing slower commercial growth to one factor like the institution of religion is at best misleading.

In a country like Pakistan, it can easily be seen that the business community indeed is deeply religious. In fact, most successful business families are probably more religious than the average man on the street. Religion or faith has not deterred them from developing successful businesses. There are of course limits to growth of businesses owned by Muslims, but religion has not proven to be an encumbrance. Even in cases where Muslim owners have shown reluctance to use interest-based finance to expand their businesses, they have managed to find alternative Shari’a compliant methods to finance growth and expansion. In fact, in the contemporary context, non-availability of Shari’a compliant finance can be seen as a limit to growth, rather than the use of Shari’a principles and contracts, as a reason for poor performance or lower productivity of the businesses owned by Sharia sensitive Muslims.

Islamic banking and financial institutions provide a good example of Sharia sensitive business. There are a number of studies comparing efficiency and productivity of Islamic banks with their conventional interest-based counterparts, on the global, regional and national levels. The results of such studies are at best inconclusive, suggesting that Islamic banks are on average at least as productive, profitable and efficient as conventional banks in the jurisdictions wherein they co-exist with conventional banks.

In terms of sheer growth, businesses located in or serving large markets are expected to grow faster than those serving small markets. As it happens, there are quite a few Islamic countries with huge populations such as Indonesia with 242 million people, Pakistan with 177 million, Bangladesh with 150 million, and Turkey with 74 million. The future growth of business in such economies is expected to be significantly higher than countries with smaller markets.

Therefore, it could easily be concluded that religious beliefs are not a drag on the economic growth and business development. An array of other economic, social, legal and political factors must remain relevant. However, the market size will remain a major pull factor. Faith-related trends like consumption of Halal products or the use of Islamic financial services should not be seen as a constraint on growth but rather new opportunities for business development and improved profitability.

THE WRITER IS AN ECONOMIST AND A PHD FROM CAMBRIDGE UNIVERSITY.