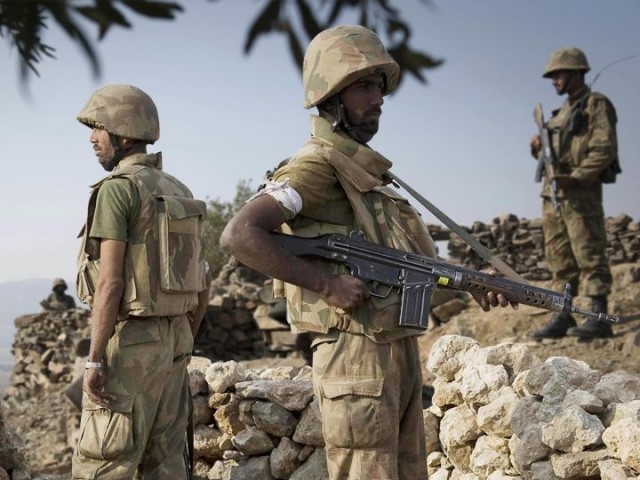 Afghanistan on Sunday alleged that hundreds of shells and rockets were fired into their country from Pakistan, which hit homes and killed four civilians along border areas, according to an Associated Press (AP) report.

The report said the Afghan government has not yet openly blamed the Pakistani military for the artillery barrage which reportedly hit the eastern provinces of Nuristan and Kunar.

In the latest allegations of cross-border violation, Afghan officials claimed that nearly 400 rockets and shells were fired into Afghanistan on Saturday and killed at least four people in Dangam district along the border, according to Kunar provincial police chief Gen Ewaz Mohammad Naziri.

He said those attacks and others in nearby Nuristan had led to hundreds of families fleeing the area. However, the information could not be independently verified because the area is largely off-limits to reporters, according to AP.

Kabul’s Foreign Ministry spokesman Janan Mosazai told AP: “We believe that the continuation of such rocket attacks will have a negative impact on the friendly relations between Afghanistan and Pakistan.”

President Hamid Karzai discussed the issue of artillery fire coming from Pakistan at a weekly meeting of his national security council, a statement said. It added that Karzai ordered an in-depth investigation into the attacks.