Load-shedding: The silent spindles of Punjab

Load-shedding: The silent spindles of Punjab 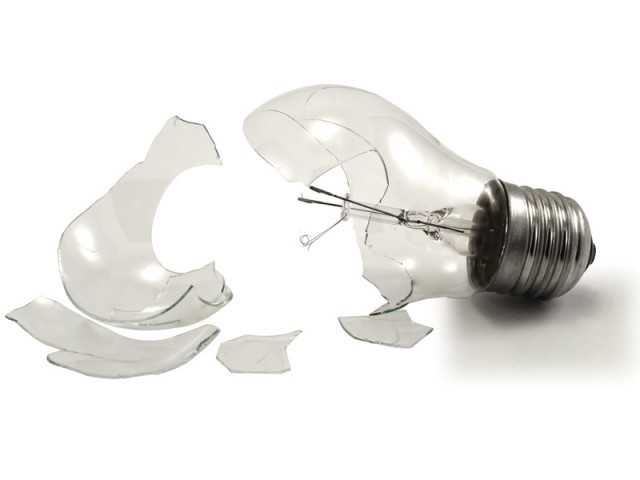 Yaseen works at a power loom cottage factory in the town of Kasur. But these days he is usually free, unable to make money as he did just a few months back. The reason behind his woes is unscheduled load-shedding.

“I work for daily wages and get money according to what I produce per day,” says Yaseen, who supports his two children, and lives in a four-room house nearby with his three brothers, two of which are employed in similar unskilled work, and one recently lost his job as a power loom in the area shut down. “We have no electricity for at least 12 to 14 hours on some days. Sometimes it’s gone for a whole five hours, so I get to work only for less than half the time,” the textile worker adds.

As he speaks, the electricity goes off, and all work comes to a halt as the machines go silent. “This is what we face every day. I am earning less than Rs8,000 a month, and I have a household to support,” Yaseen complains, foreseeing a very bleak future. “We are really frustrated and angry. If I am forced out of my job, I will join the protesters and become part of the riots, because the government has left me with no choice,” he adds.

The owner of this factory says he is fast losing his clientele too. “The cloth that we produce goes abroad, and we are always missing our delivery date,” says Shareef. “Things have never been this bad, and I do not think I will be able to run my business any longer,” he adds.

Shareef’s fears are not far-fetched: according to a local union based out of Kasur, there were around 7,000 to 8,000 factories in their city of which less than 4,000 are left.  Like Yaseen, Shareef also wants to take to the streets and shake the corridors of power.

“Around 10,000 to 15,000 people have been made jobless in our area. We have protested and will continue to do so till the government provides us relief,” says Rasheed Ansari, who was involved in violent protests just few weeks ago and was arrested by the police for trying to destroy government property.

“We have no choice but to express ourselves in this way. The government does not listen to us otherwise,” claims the unionist. “They could not deliver in four and a half years, and now our textile industry is being destroyed day by day,” he added.

Such protests in Punjab are now being backed by the PML-N. Punjab Chief Minister Shahbaz Sharif has set up a camp near Minar-e-Pakistan to express solidarity with the suffering people. Wearing a black armband, he voices his concerns for the loom industry too, “I am here to protest against the federal government. Pakistan has lost almost a billion dollars of exports because of load-shedding in Punjab,” he laments.

However, Col (R) Shujah Khanzada, a PML-N representative of the Punjab Assembly, also present at the camp says that people are running out of patience. “I have tried to stop them from coming out from my constituency in Attock, but because women and children cannot sleep and men cannot rest, we think these protests are justified and are with the people,” says Khanzada.

But is there a downside to the covert supporting of these protests? Dr Hassan Askari, a renowned security and political analyst, says that sponsoring such riots may get out of hands. “It’s like when the intelligence agencies and the military supported non-state actors during the Afghan jihad.”