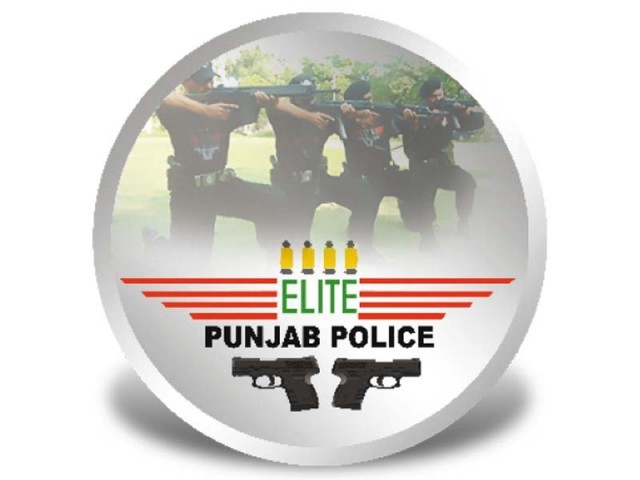 Almost 900 personnel of the Elite Forces have been reassigned to serve at sensitive locations.

The Punjab Police has decided to withdraw all Elite Force officials from security and non-operational duties all over the province, said a press release issued on Thursday.

As of April, 826 personnel of the Elite Force, out of its total strength of 974 in Lahore, were on security duty with VVIPs, according to a Lahore Police official.

Policemen serving as guards for private persons and institutions have also been directed to report back to the Police Department. These decisions were made at a meeting chaired by Inspector General Habibur Rehman at the Central Police Office on Thursday.

The police hierarchy decided that 2,000 officials from Battalion 8 of the Punjab Constabulary would replace the Elite Force men withdrawn from security duty. The individuals and institutions being protected by policemen would be asked to hire private security guards.

They decided that at least 8,000 additional policemen would be deployed around mosques and installations in sensitive areas during seher and tarawi timings in Ramazan.

It was also decided that the police would maintain a record of private schools, rental buildings, hotels, hostels, real estate agents and rent-a-car services. Hostels and hotels will not be allowed to offer a room to a customer without getting a copy of their ID card.