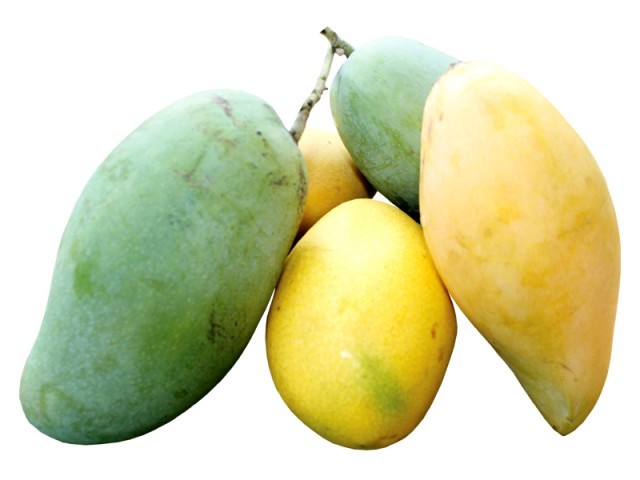 MANGO FESTIVAL: 100 is the number of varieties the UAF exhibited at a recent Mango Festival arranged by the provincial government.

The University of Agriculture Faisalabad will soon design short courses on recipes for mango products like jams and pickles for women farmers from Azad Jammu and Kashmir, Vice Chancellor Prof Iqrar Ahmad Khan said on Monday.

He was briefing a gathering about his recent visit to the AJK areas with a team of German and British scientists.

Prof Khan said mangoes grown at most farms in the AJK were organic. He said the farmers could boost their incomes with some assistance in exporting the organic fruit to foreign markets. He said Germen scientists accompanying him to the AJK had assured helping the UAF in exporting organic mangoes to Germany through the UAF Tech Company.

He said the UAF would bring donor agencies and non-government organisations in contact with farmers in the AJK so that the latter could get funds for expanding their businesses. “Pickle and jam making can be promoted as a cottage industry among women in the AJK,” he said.

He said under the UAF outreach programme, an event was recently arranged in the AJK to showcase pickle and jam made from organic mangoes.

He said this could be done in Pakistan as well.

The UAF had exhibited more than 100 mango varieties at its stall at the Punjab Mango Festival -2012 organised by the Punjab Board of Investment and Trade in Islamabad.