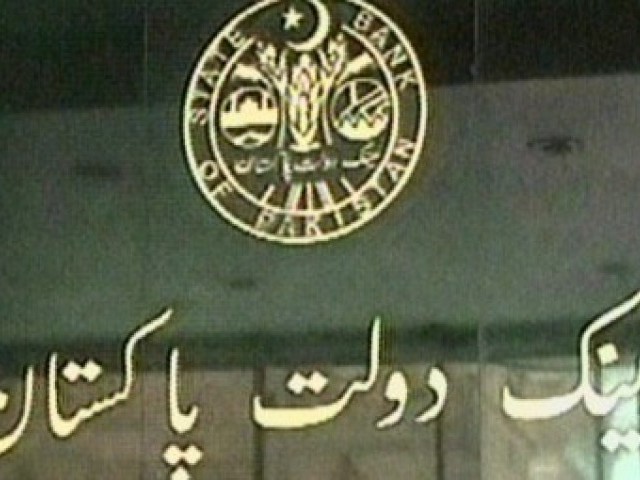 COMMUNICATION:1,000 is the number of two-day workshops held across the country.

The pilot phase of the Asian Development Bank-funded Nationwide Financial Literacy Programme (NFLP) has concluded, which will now be evaluated by an independent evaluator before the official roll-out of the programme on a large scale, sources said on Friday.

Launched by the State Bank of Pakistan (SBP) in January under the ADB’s Improving Access to Financial Services Fund, the objectives of the NFLP include increasing the understanding of basic financial concepts among low-income and marginalised communities of Pakistan and helping them with budgeting, savings, investments and debt management techniques.

“There’s no specific timeframe, but the likely roll-out of the programme is going to be next year,” said Maliha Hasan, who works as consultant for BearingPoint Pakistan, which was the implementing partner in the pilot phase.

Initially, the pilot phase targeted 15 districts only. But according to Hasan, it was implemented in 53 districts of the country. “The non-profit partners in the programme insisted that we cover as many districts as possible in the pilot phase,” she said, referring to several NGOs that were mobilisation partners during the pilot phase.

The programme targeted individuals between the ages of 18 and 60 through activity-based training workshops and street theatre. Each two-day workshop had four-hour session each day in a geographical area that was 60% rural, 20% peri-urban and 20% urban.  Another criterion was that each participant should have the monthly household income of less than Rs20,000.

The SBP spokesman said four master trainers were trained to conduct the workshops. “In turn, they trained 160 field trainers from 10 community-based organisations (CBOs) around the country. These CBOs thereafter commenced classroom workshops in 53 districts of Pakistan.”

A Financial Literacy Gap Assessment under the National Financial Educators Council preceded the launch of the pilot project, according to which, 52% of respondents kept their savings at home. The survey also revealed that 53% of the respondents borrowed money from friends or family as opposed to only 10% who turned to a bank to meet their needs.

According to the ADB website, the financial literacy programme for clients, and potential clients, of financial services providers was launched under its Improving Access to Financial Services (Phase I) Programme, which consisted of a $300-million programme loan from the ordinary capital resources of the bank, a special drawing right (SDR)-denominated programme loan equivalent to $20 million from ADB’s Special Funds resources, and a $2-million technical assistance grant.