PML-F chief says party will work accord­ing to the Consti­tution, will not suppor­t the bill in Nation­al Assemb­ly.
By Web Desk
Published: July 6, 2012
Tweet Email 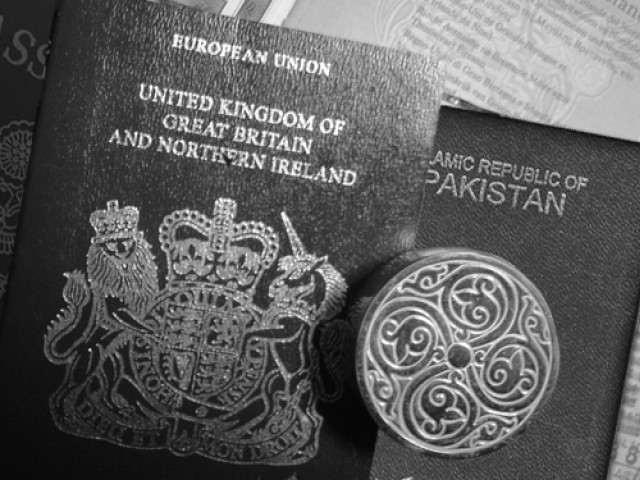 PML-F chief says party will work according to the Constitution, will not support the bill in National Assembly. PHOTO: FILE

The party chief said that all the prime ministers who had dual nationality looted the country and with the nation suffering losses.

He added that the party will not support the amendment bill in the National Assembly.

Top leaders from the Pakistan Peoples Party held a huddle on Thursday to take up a key constitutional amendment bill seeking protection of dual national Pakistanis from disqualification as MPs.

The Pakistan Muslim League-Nawaz (PML-N) has already announced it would not vote for both the constitutional amendment and the bill, even though some of its members also fall in the category of dual nationals.

The Awami National Party (ANP), one of the PPP’s allies, has also refused to support the constitutional amendment to lift a ban on dual nationals from taking part in elections.