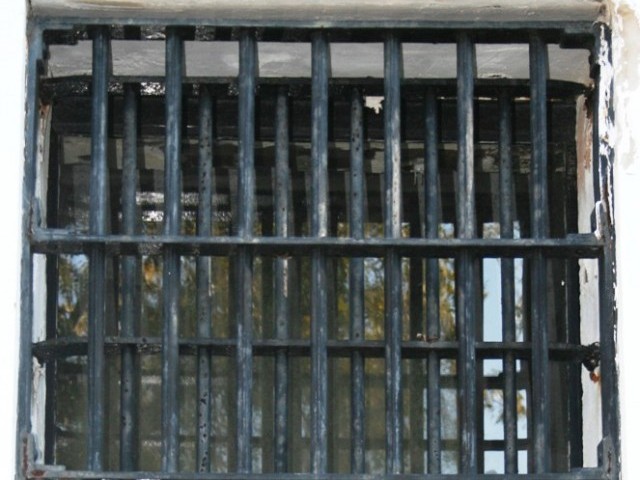 A court in Gilgit has accepted the bail plea of a detained youth activist Baba Jan, who was imprisoned last year under the Anti-Terrorism Act for protesting over the killing of a man and son in Hunza.

“He will be released from jail in about two days,” Advocate Ehsan Ali, the counsel for Baba Jan, told The Express Tribune on Wednesday.

Jan, who is the chief organiser of Progressive Youth Movement, was among the nearly 100 people arrested for allegedly ransacking a police station and torching government offices after a clash, which claimed the lives of two internally displaced persons, Sher Afzal Baig and his son Sherullah Baig, in Hunza last year.

Jan and his party were accused of fuelling the riots, a charge that he denied.

The Ministry of Human Rights took notice of the detention of Baba Jan and others, and wrote letters to Gilgit-Baltistan (G-B) Chief Secretary, Inspector General of Police (IGP), and G-B head of prison police, requesting that they be released, sources said.

Apart from protest demonstrations in Gilgit and Hunza, Jan’s arrest also led to demonstrations abroad. Letters were sent to Pakistani embassies abroad for his release, and hundreds of activists from various organisations signed a petition in his favour.

Two months back, Advocate Ali, who is also a member of Socialist International, wrote a letter to the police chief in G-B, informing him that Jan and others were subjected to torture in jail by police officials on false accusations. He asked the IGP to take action against the officials who tortured the inmates.

Those nominated in the application included a SP, DSP, SHO and a deputy superintendent jail.