Child protec­tion commit­tees to be set up in Chakwa­l and Vehari.
By Our Correspondent
Published: June 26, 2012
Tweet Email 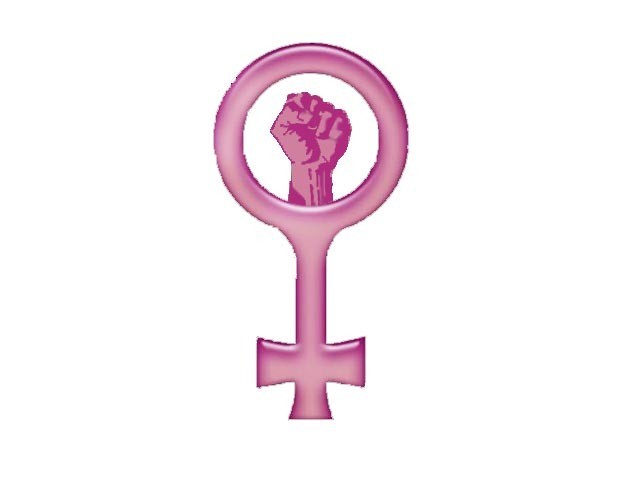 Target: Nine thousand is the number of girls and young women GPP plans to train by the end of the stipulated five years.

Lack of education and violence against women are the two main obstacles to women empowerment. And according to Plan International, Pakistan, this is the reason Girl Power Programme (GPP) was launched in 2010.

Funded by the Dutch government, the progress of the five-year project for this quarter was shared with the media in a ceremony at a local hotel on Monday. Zulqarnain Rafiq, project manager GPP said that the programme is focused on increasing access and participation of females in primary and post-primary education including vocational training by raising awareness in local communities. Starting with over 1,900 potential learners, the final goal is to train 9,000 girls and young women. Alongside teacher training, we have established post primary Fast Track Learning Centres to educate women, he said.

Dutch envoy, Hugo Gajus Scheltema, who was the chief guest, said female education is an important investment in any country. “More than half of the female population in Pakistan never went to school which is alarming,” she said.

GPP is planning to strengthen community surveillance systems in Chakwal and Vehari districts by establishing Child Protection Committees (CPCs) in collaboration with Bedari to ensure security. The implementing partners include Allama Iqbal Open University, while Mountain Institute for Educational Development and National Rural Support Programme are the district partners in Chakwal and Vehari, respectively.

Contemporary art: Serenade: exploring emotions and the transience of the world