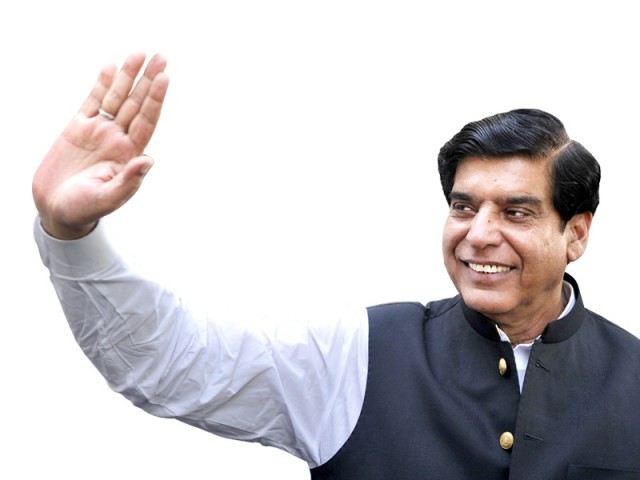 Law and order will be tackled in a similar manner: PM PHOTO: FILE

KARACHI: Calling power management his number one priority, newly elected Prime Minister Raja Pervaiz Ashraf said on Sunday that he would rather have people “feel the difference” themselves on this front, rather than the government making announcements in this regard.

“We have already held a meeting on this issue,” he stated. “Law and order will be tackled in a similar manner,” he added.

Ashraf, who is on a two-day trip to Sindh, visited Bhutto mausoleum in Garhi Khuda Bux and Mazar-e-Quaid in Karachi.

Responding to a question regarding writing a letter to the Swiss authorities to reopen graft cases against President Asif Ali Zardari, Ashraf said that his party does not want conflict between institutions and would work according to the constitution of the country.

Flanked by ministers and party members, Ashraf told media that no power can derail democracy in Pakistan.

“We respect all the institutions and we will always do so,” he said.

He further said that some people thought that Pakistan’s democratic process would be disrupted after Yousaf Raza Gilani’s disqualification, however, Pakistan Peoples Party (PPP) has come out of this turmoil by following its policy of reconciliation.

“Everyone needs to come together for the sake of Pakistan,” he said.

He further said that anarchy would lead Pakistan to ruins and only democracy can save the country. Ashraf also promised to ensure free and fair elections in Pakistan.

Transgenders in plays: Do you enjoy theatre with a little bit of Sheila?