Accord­ing to an order issued by the chief justic­e, he will not be a part of the three-member bench hearin­g cases.
By Web Desk / Our Correspondent
Published: June 22, 2012
Tweet Email 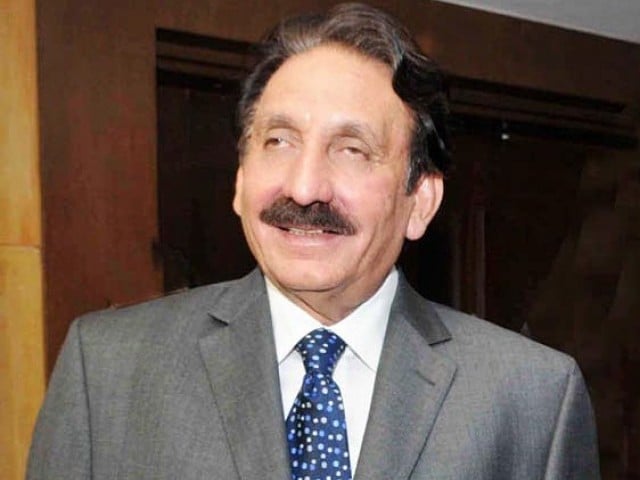 According to an order issued by the chief justice will not be a part of the three-member bench hearing cases. PHOTO: ONLINE/FILE

According to an order issued by the chief justice, he will not be a part of the three-member bench hearing cases, including the murder of a security guard, sessions judge inquiry case and land controversies.

The cases will now be heard by a two-member bench, including Justice Jawad S Khwaja and Justice Khilji Arif Hussain.

The order further stated that Justice Shakirullah Jan is currently presiding over the two-member bench hearing the contempt case against Riaz.

A suo motu was taken by the chief justice against his son Dr Arsalan Iftikhar and Riaz, following media reports that Iftikhar had received between Rs300 and Rs400 million from Riaz to influence judicial proceedings.

Justice Chaudhry said that he was inspired from the conduct of Hazrat Ali, who disassociated himself from a battle when felt that his personnel interests got involved instead of Allah’s will, the judiciary should not be biased and all the verdicts should be announced on merit.

The written order of the court in the case stated that contempt of court proceedings were underway against Malik Riaz before a bench of the apex court.

There have been allegations leveled against the chief justice by Malik Riaz which is why he (chief justice) will not hear cases against Bahria Town, the order said.