Materi­al was sent by an organi­sation for constr­uction of restro­oms in the jail.
By Web Desk
Published: June 14, 2012
Tweet Email 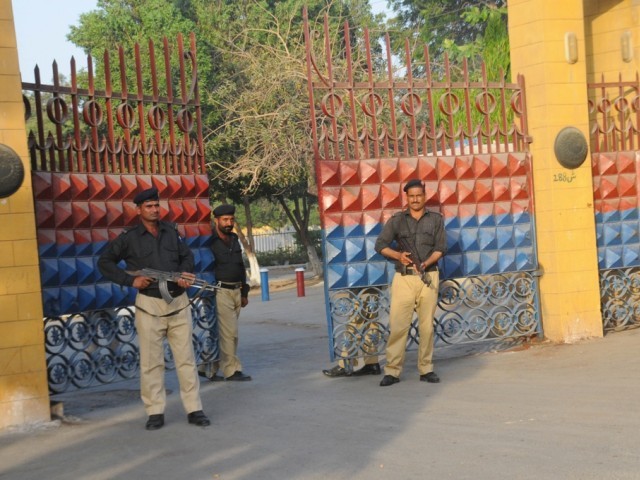 KARACHI: Mobile phones and drugs were found hidden in material brought in the Karachi Central Jail for construction of restrooms, reported Express News on Thursday.

IG Jail Ghulam Qadir told Express News that an organisation had sent construction material to the jail for the development of restrooms.

On suspicion, the blocks were broken up, from which five mobile phones, 18 batteries, four chargers, and 240gram of drugs were recovered.

Qadir added that all the prisoners of the jail were sent back to the barracks for a search after the incident.

A case will also be filed against the authorities responsible for the incident, he further added.